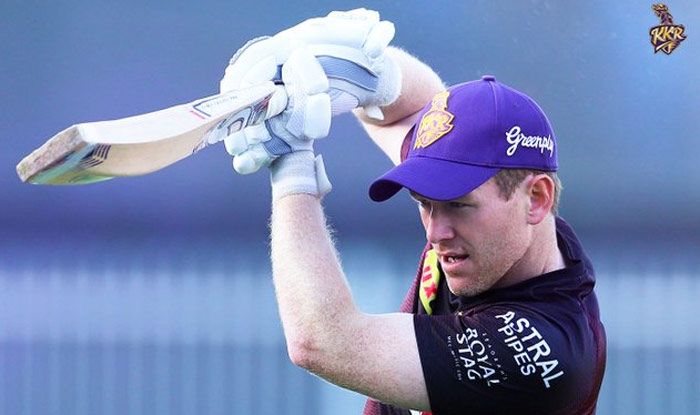 The tournament is quickly approaching is business end and thus the race for the playoffs is heating up. KKR have had a mixed tournament so far and will be hoping for more consistency. They changed their captain midway through the season but event that hasn’t made much of a difference. Now they have been affected by fitness issues as well with the likes of Andre Russell and Sunil Narine missing games due to being injured. DC are in a much comfortable spot right now and they need just one win to virtually assure themselves a playoff spot.

Knight Riders and Capitals have squared off 25 times so far including once this season. KKR lead the head-to-head record with 13 wins while DC have won 11 times. One game ended in a no result. Their last meeting turned out to be a high-scoring affair with over 400 runs scored during the match.

It’s going to be a hot afternoon with temperature touching a high of 34 degrees Celsius.

The last five matches in Abu Dhabi have been won by a team batting second. This is the same venue where KKR were stunned by pacer Mohammed Siraj as they posted just 85/8 after opting to bat. The pitch has been a bit slow here and the ideal plan is to settle in nicely before going for the big shots. 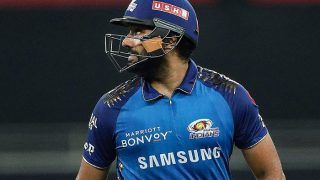 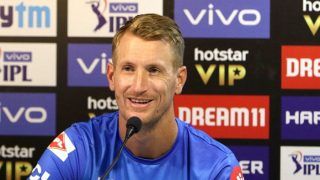