Southee has taken 338 Test wickets -- 23 fewer than Daniel Vettori and 93 short of the record-holder the award is named after, Hadlee. 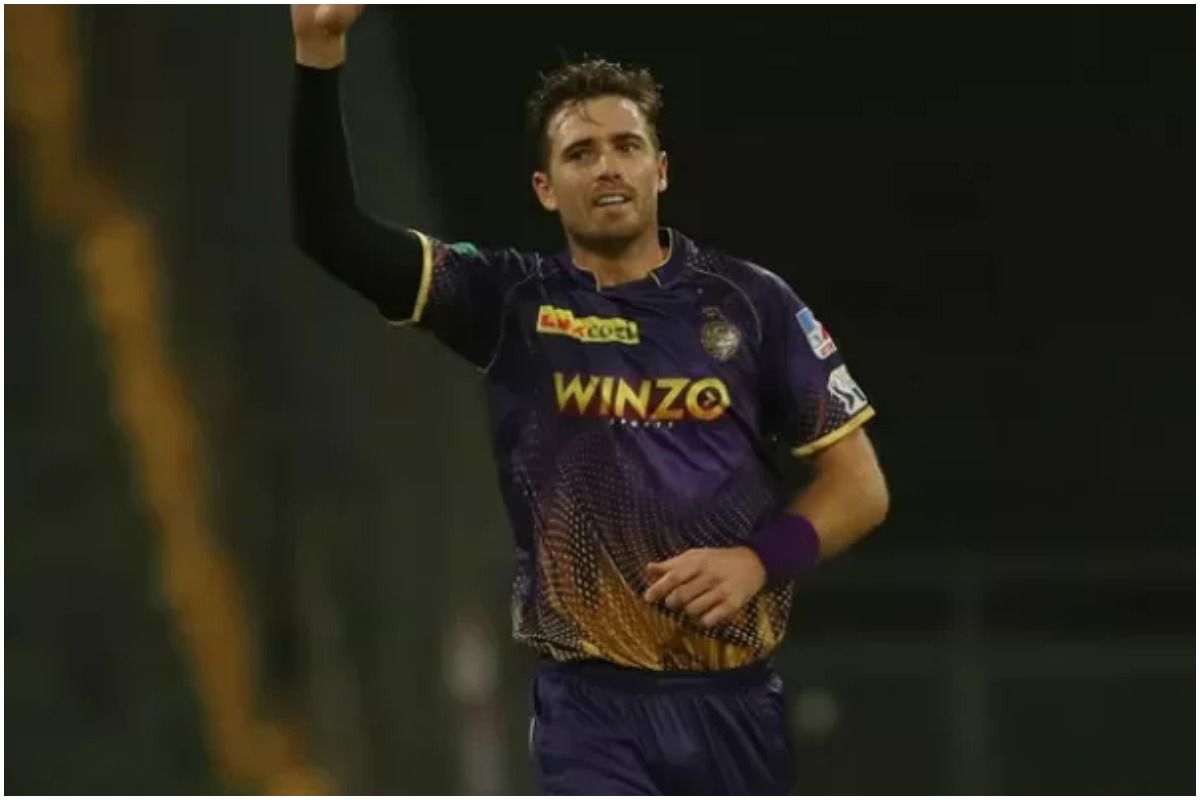 Auckland: New Zealand pacer Tim Southee on Thursday crowned a steller season in international cricket by winning the Sir Richard Hadlee Medal, the award given to the top men’s performer of the year in the country. Southee, who is currently representing Kolkata Knight Riders in the Indian Premier League, was announced as winner of the event on the third and final day of the New Zealand Cricket Awards.

Southee shared the podium with Bert Sutcliffe Medal recipient Penny Kinsella; the test player of the year, Devon Conway, and the women’s and men’s domestic players of the year — Nensi Patel, and joint male winners Tom Bruce and Robb’e O’Donnell.

Southee was named the winner based on his sheer consistency throughout the summer; at home and abroad, in red and white ball cricket, according to reports in the New Zealand media.

Already named as the winner of this year’s Winsor Cup for first-class bowling, he captured 36 Test wickets at 23.88, including best figures of six for 43 against England at Lord’s and five crucial wickets against India in the victorious ICC World Test Championship final at Southampton, www.suff.co.nz reported.

Southee has taken 338 Test wickets — 23 fewer than Daniel Vettori and 93 short of the record-holder the award is named after, Hadlee.

“It’s a huge honour to win such a prestigious award,” Southee said, speaking from KKR’s base in Mumbai. “Like most cricketers growing up I knew all about the exploits of Sir Richard and it’s certainly pretty humbling to win his award this year.”

“While the accolades are nice, I think it really just reflects the way we have worked together as a group and played our cricket for a long period of time.

“It’s been great to be a part of this period and being able to win games for our country which is something that’s very special,” he said on the occasion. 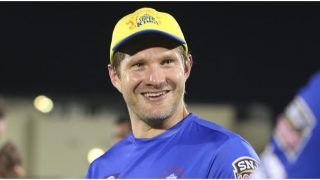 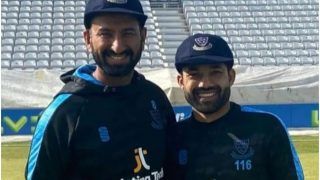