The 29-year-old Rahul endorsed Dhoni's cricketing view and described Team India's 'new mentor' as the man everyone looks up to. 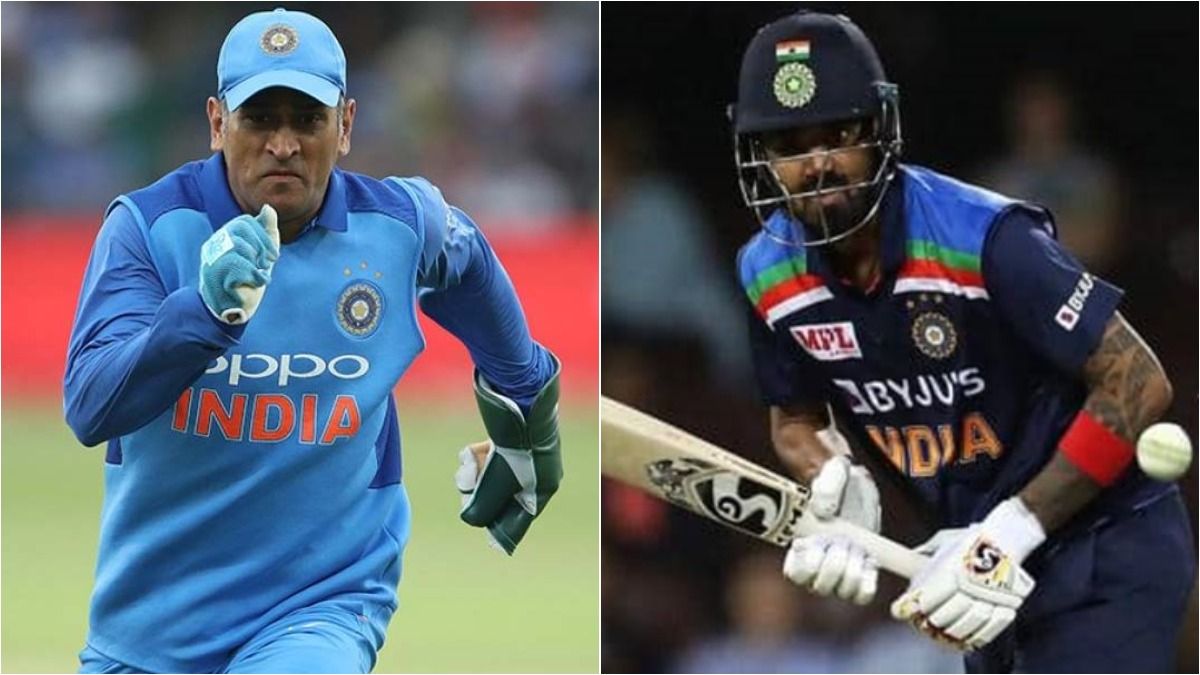 Dubai: Indian cricket team’s star opener KL Rahul is delighted to have former captain MS Dhoni return in India colours ahead of the T20 World Cup 2021. Dhoni has joined Team India’s support staff as their mentor for the quadrennial event which is currently underway in The UAE and Oman. Rahul added that he has had a lot of fun spending time with the former captain over the last 3-4 days in the Indian dressing room. Rahul, who finished at the third spot in IPL 2021 in the Orange Cap – most runs in the tournament – list, also heaped praise on Dhoni’s fitness, saying he can give a tough run to other young players in the team.

“None of us are sure that IPL 2021 final was his last game. I do not think, I would love to see MS Dhoni play for a lot more years if he could,” Rahul, who scored a fine half-century in the T20 World Cup 2021 warm-up game against England, said during a Clubhouse session on 10 years of Red Bull Campus Cricket.

Rahul also expressed his desire that he would love to see Dhoni continue to lead Chennai Super Kings in the cash-rich Indian Premier League for a few more years.

“I think Dhoni can give any of us stiff competition, he definitely is a guy who can hit the ball furthest, he is very strong and he is good between the wickets. He looks the fittest, it is good fun to have him,” Rahul added.

Apart from that, Rahul also revealed his checklist for the next few weeks as he wants to utilise every bit of advice from Team India’s mentor. He added that Dhoni’s presence in Team India’s dressing room always instils a sense of calmness.

Rahul, who is all set to open with Rohit Sharma in the T20 World Cup where India will start against Pakistan on Sunday, said that there couldn’t have been a better “mentor” than Dhoni in what promises to be a tough journey.

“Obviously, MS Dhoni (being) back with the team feels amazing because we have played under him and we have looked towards him as a mentor even when he was our captain.”

Dhoni has often been described as an emotion by the observers and fans of the game, an emotion that binds everyone and above all, the Indian dressing room. Rahul endorsed this view, describing him as the man everyone looks up to.

“We loved having him in the dressing room when he was the captain. We loved the calmness. We have all looked up to him to help us out, to have him here is amazing.

“This gives us a sense of calmness, I have enjoyed spending time with him in the first two to three days and it has been a lot of fun. Looking forward to chewing his brain about cricket, captaincy and all things cricket,” he added.

Dhoni has recently led Chennai Super Kings to a fourth IPL title and there is a chance that he would come back one last time in 2022 and play in front of his home crowd at the Chepauk. 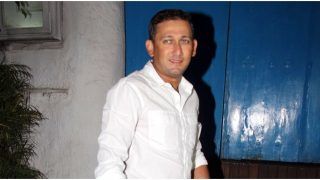 Six Bowlers on a Flat Wicket Would be Ideal for Virat Kohli: Ajit Agarkar 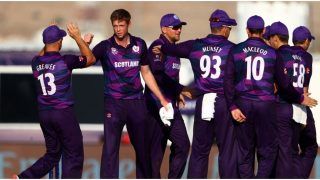