Kohli has been getting starts and half-centuries regularly but has not added to his 70 hundreds in more than two years. 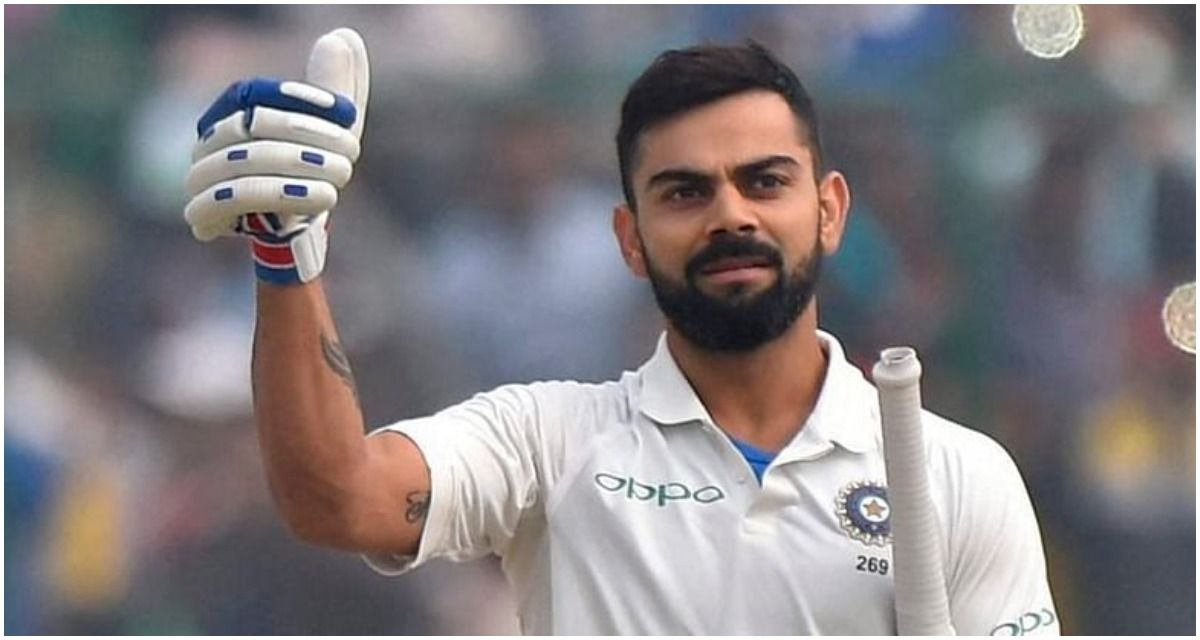 New Delhi, Feb 15: “Virat Kohli remains in a relaxed frame of mind and it is just a matter of time before he gets that elusive hundred,” said his childhood coach Raj Kumar Sharma on Tuesday.

Kohli has been getting starts and half-centuries regularly but has not added to his 70 hundreds in more than two years.

Questions are being raised over his form but Sharma feels they are not valid ones as he continues to score runs.

“I feel people who are questioning his form should look at his stats. After watching that they will find it tough to criticise him. The hundred is not coming but he has 70 of them. People should realise that.

“Honestly, he is playing well and matter of time before he plays a big innings. He is very positive and very relaxed and soon we will have a big one from him,” Sharma told PTI.

Sharma is also coach of the Delhi team and is currently with the Ranji Trophy squad in Guwahati. Yash Dhull, who also hails from West Delhi like Kohli, has earned his maiden call-up after leading India to the U-19 World Cup trophy.

The 19-year-old has not played red ball cricket in a long time but Sharma feels he is ready for the challenge. He might open in Delhi’s opener beginning on Thursday.

“He is an exceptional talent, he has shown that in the semifinals against Australia. He is a good future prospect for India,” said Sharma referring to his hundred against the Aussies.

“We have not yet decided about his batting position. We will decide after watching the wicket. He is quite a matured talent. Last year also he was a Ranji prospect, he is ready. He will learn a lot with his experience,” said Sharma.

Delhi had their first training session on Tuesday after five days in quarantine.

“It is a great thing that red ball cricket is starting. Players have suffered a lot in the last two years both financially and skillwise. They all are looking forward to the challenge,” he added.

The side is led by Pradeep Sangwan. 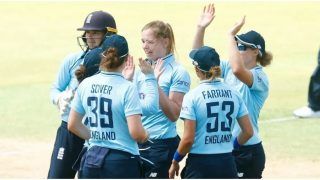 England to Host India Women for ODIs and T20Is Series 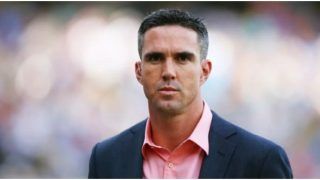