Perera has had long-standing problems with his hamstrings, though this particular injury is not understood to be a chronic overuse injury. 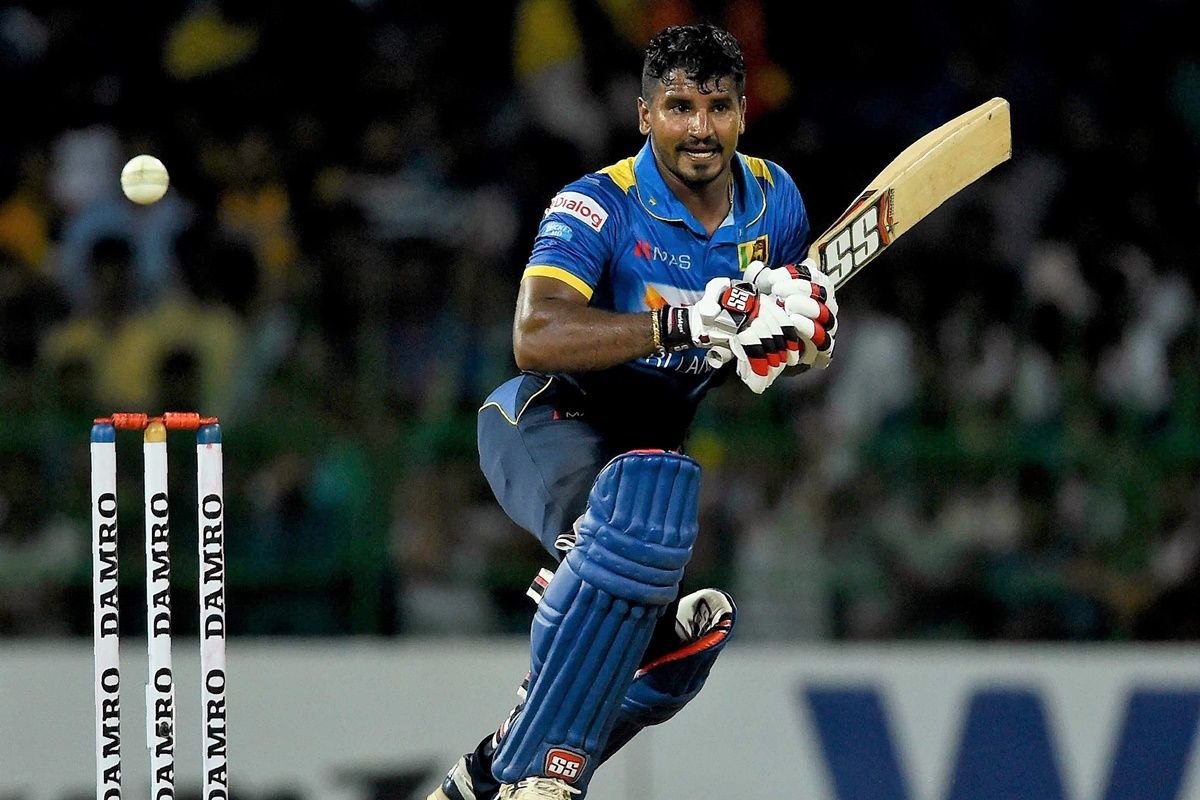 In what could be a major blow for Sri Lanka ahead of the upcoming T20 World Cup 2021, explosive opener Kusal Perera may miss the showpiece event after sustaining a hamstring injury during the third T20 International against South Africa. Meanwhile, allrounder Lahiru Madushanka, meanwhile, is definitely out of the World Cup, having fractured his collarbone while fielding in the same match.

Perera had a history with sore hamstrings, though this particular injury is not understood to be a chronic overuse injury. He had just come back to international cricket after having recovered from Covid-19 and had also missed India’s tour of Sri Lanka with an injury.

Sri Lanka on Sunday had announced their 15-member squad for the upcoming ICC men’s T20 World Cup. Dasun Shanaka will lead the side as Sri Lanka begin their campaign on October 18 against Namibia in Abu Dhabi in Group A.

Sri Lanka will leave for Oman on October 3 to take part in two T20Is ahead of their participation in the ICC men’s T20 World Cup.

Sri Lanka Cricket (SLC) said the two games which will be played on October 7 and 9 will provide the visiting team with a preparation ground for the upcoming T20 World Cup. Following the two games against Oman, Sri Lanka will play in two ICC-organised World Cup warm-up games, on October 12 and 14 before commencing its T20 World Cup campaign. 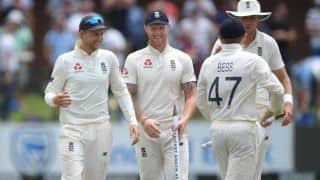 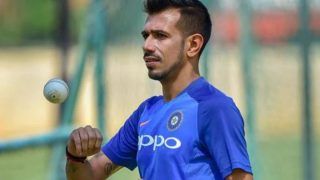