Hello and welcome to our live coverage of the day one of the first Test between India and West Indies at the Sir Vivian Richards Stadium, Antigua on Thursday.

Ashwin, 32, has 342 wickets from 65 Tests. If he gets to 350, he will become the fourth Indian bowler to do so. Only Anil Kumble, Kapil Dev and Harbhajan Singh have crossed 350 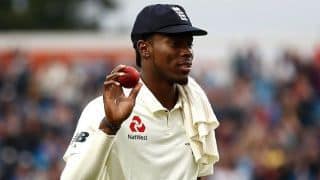 Ashes 2019: I don’t need to bowl 90 mph every spell to get wickets, says Jofra Archer 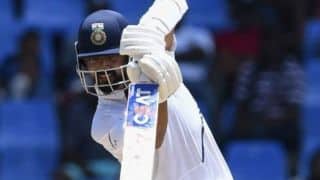