Rest of India aim to restrict Karnataka after being bowled out for 201.

The first day of the Irani Cup game between Rest of India (ROI) and Karnataka clearly belonged to the bowlers. The green surface had a lot of help early and the batsmen had to apply themselves to eke out a few runs. On Day Two the pitch is still expected to have something in it for the pacers. The first session will be critical for Rest of India and they need to pick wickets early on.

Rest of India were bowled out for 201. Dinesh Karthik top-scored with 91.  Vinay Kumar picked six for 47 to demolish the Rest of India batting.

Ashoke Dinda started off very well for ROI as he had Uthappa caught at first-slip in the first over. But then, Ganesh Sathish and Lokesh Rahul, the pair who dominated the Ranji Trophy final saw it through to the end of day’s play.

Catch the live updates of Day two of the match here 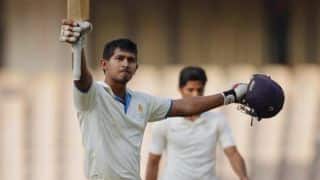 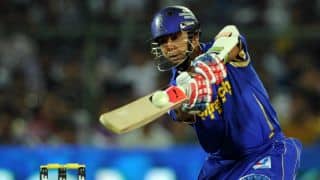