Chris Gayle comes back into West Indies after injury.

England look to continue to their winning momentum after clinching the One-Day International (ODI) against West Indies 2-1 a few days ago. The rebuilding process continues with both teams coming back from disastrous tours and gather momentum ahead of the ICC World T20 2014.

While the T20 (T20I) champions West Indies are looking to consolidate their position,  England will look to replicate their own heroics in this version of the game, which they won on West Indian soil in 2010. England also welcome back the No 1 T20 player in the big-hitting Alex Hales while West Indies have their talisman Chris Gayle coming back into team after an injury layoff. 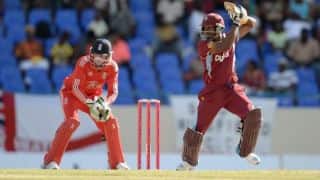 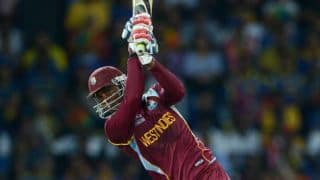