Ireland pulled off a major upset against West Indies in the first Twenty20 International (T20I) when the tour commenced and both teams will look at this one-off fixture at Sabina Park to get ample during the countdown to ICC World T20 2014 in Bangladesh.

Ireland, ably led by long serving captain William Porterfield will be looking to continue their great run in the Caribbean isles, which has proven to be a lucky hunting ground ever since they pulled off one of the greatest chapters in ICC World Cup history in 2007 by reaching the super sixes.

West Indies have omitted their frontline spinner Sunil Narine for this tie but go full strength otherwise while one of Ireland’s linchpins — Alex Cusack is ruled of this game and is replaced by the experienced Niall O’Brien. 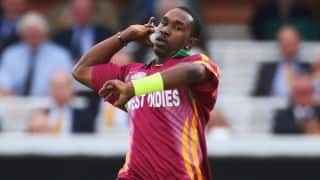 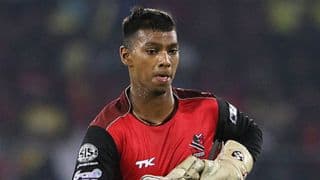