In the last four years, their performances in the format hasn't seen much of an upward curve. 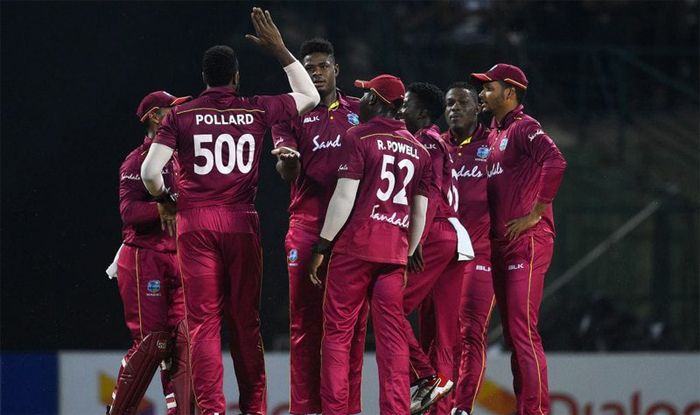 Roger Harper, the WICB chairman of selectors does not think that defending champions West Indies are favourites to successfully defend their title at this year’s T20 World Cup in Australia in October-November. West Indies are the only team to have won the T20 World Cup twice in 2012 and 2016 both time under Darren Sammy, but over the last four years, their performances in the format hasn’t seen much of an upward curve, backed by their current ranking of No. 10 in the format.

“You have to be realistic here,” Harper told Trinidad-based radio station i9555 fm last week. “We are the defending champions, yes, but at the same time we are not the No. 1-ranked team in the world. That in itself says what has transpired since we won the last World Cup.

“My memory doesn’t tell me exactly where we were ranked that time but the team [in 2016] we put out for that World Cup was filled with a lot of very experienced T20 specialists,” Harper said. “Now we have a little blend of a few experienced T20 players and some of the young guns coming through.”

That said, under the new leadership of Kieron Pollard and the return of Dwayne Bravo, West Indies will be hopeful of defending their crown. Pollard took over West Indies’ limited-overs captaincy from Jason Holder after the World Cup last year and under him, the side has shown sparks. They almost gave India a scare at home last year, taking the ODI series into the decider and after being blanked 0-3 in ODIs in Sri Lanka, West Indies bounced back to win the T20Is 2-0.

“In terms of result, it fluctuated but one thing that has been relatively consistent is the way the team has batted,” he said. “[Of late] we have seen the consistency in batting with the white-ball team, both in 50-over and 20-over games. We identified that bowling at times wasn’t as sharp and as smart as it needed to be.

However, Harper remain confident that his team can be a threat to other sides in the competition, provide the tournament takes place in the wake of the COVID-19 pandemic. Although the ICC event is seven months away, some of the organisers have expressed doubts over the tournament going ahead as planned, which, if that remains the case, could come as a severe blow.

“Don’t get me wrong, I still think we have a good chance of winning the tournament, but I don’t think we would be going into the tournament as overwhelming favourites,” Harper explained. “I think it’s a matter of getting what we think is our best squad, picking our best XI for each game, looking forward to them performing at their best and making smart decisions and winning the critical moments.” 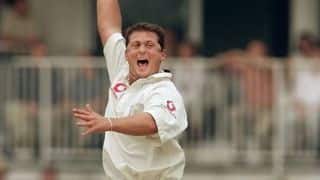 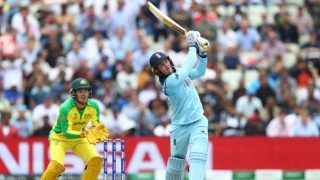 AB De Villiers Has Been my Idol Growing up: Jos Buttler