Expressing concerns, Fleming said that pace-bowling is one area that needs to be addressed. 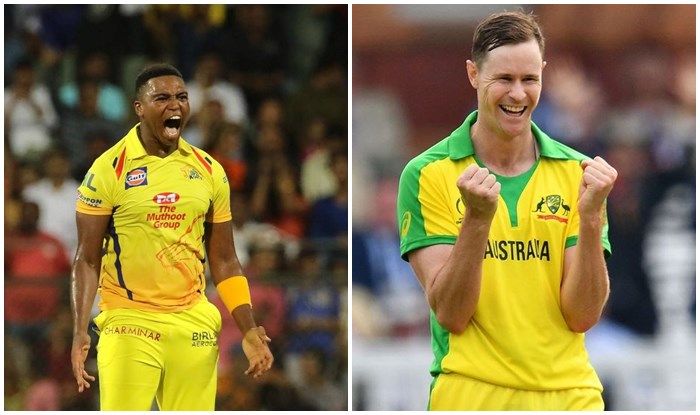 After losing the first match against Delhi Capitals, Chennai Super Kings’ woes may not end soon. On Saturday CSK coach Stephen Fleming confirmed that pacers Lungi Ngidi, Jason Behrendorff would not feature in the next game against Punjab Kings.

Both the players would have to undergo a period of isolation before joining the CSK bio-bubble. While Ngidi arrived on Sunday afternoon, Behrendorff was a late pick and hence he too arrived late. As per a report in The Hindu, the duo have to be in isolation for at least a week

Expressing concerns, Fleming said that pace-bowling is one area that needs to be addressed.

“It’s an area that we are probably short on. But we still look at the Indian bowlers and we have international bowler Sam Curran and probably expect a little bit more (from pacers),” Fleming said. 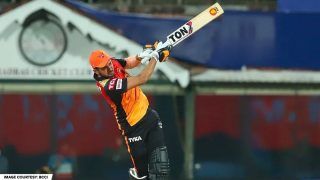 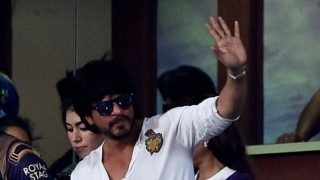