Mahmudullah's teammates are now trying to speak with him to understand the reason behind his surprising call. 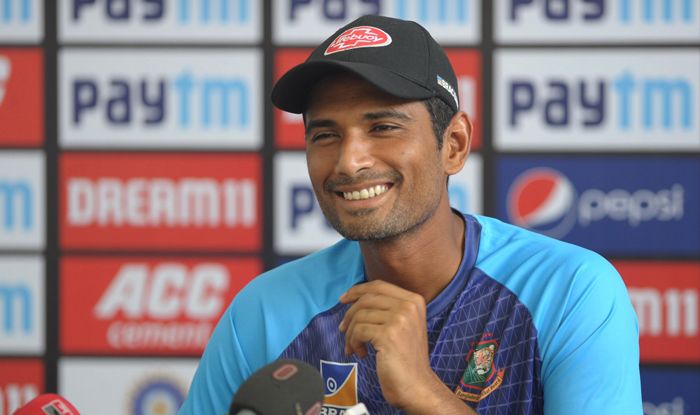 Harare: A day after smashing a brilliant 150 versus Zimbabwe, veteran Bangladeshi cricketer Mahmudullah announced his retirement from the longest format of the game. This has come as a shock for his teammates, who were not expecting something of this magnitude in-between an ongoing Test. As per Cricbuzz, Mahmudullah’s teammates are now trying to speak with him to understand the reason behind his surprising call.

“Yes, he (Mahmudullah) had informed that he does not want to prolong his Test career after this game. But he did not inform us anything officially and we have to see whether it’s an emotional outburst or not,” a top-ranked official of BCB confirmed to Cricbuzz on request of anonymity on Friday.

What makes the entire situation even murkier is the fact that the classy Bangladeshi batsman had returned to the longest format of the game after 17 months and it seemed he was determined to prove a point.
BCB president Nazmul Hasan admitted that he too found the decision very ‘unusual’ as the game is not over yet.
“No one officially told me anything. But one called me and informed that he (Mahmudullah) doesn’t want to play Tests after the ongoing Test and he told that to everyone in the dressing room. But I found it very unusual. The game is not over yet,” Nazmul was quoted in leading Bangladesh Daily Prothom Alo on Friday.
Nazmul also revealed that he had called Mahmudullah to his place on two occasions to find out about his desire to play red-ball cricket. The BCB supremo said that Mahmudullah had then said that he wanted to play and was willing to bowl as well.
“I called him twice at my house and asked him and he confirmed to me that he wanted to play Tests. I asked him, will you bowl if necessary? He said he would do that too. He’s talking about retirement now, that’s why I’m absolutely surprised,” Nazmul said.
First Published on
Last updated on July 10, 2021 7:01 AM IST
TOPICS:
Bangladesh Cricket team Cricket news Mahmudullah Zimbabwe vs Bangladesh 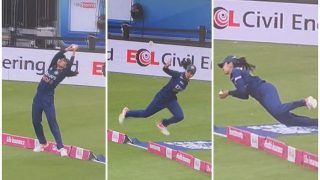