Manchester Weather Forecast: Like in the Tests, rain could once again play a huge role in a T20I series in England when the hosts lock horns with Pakistan in the first tie. 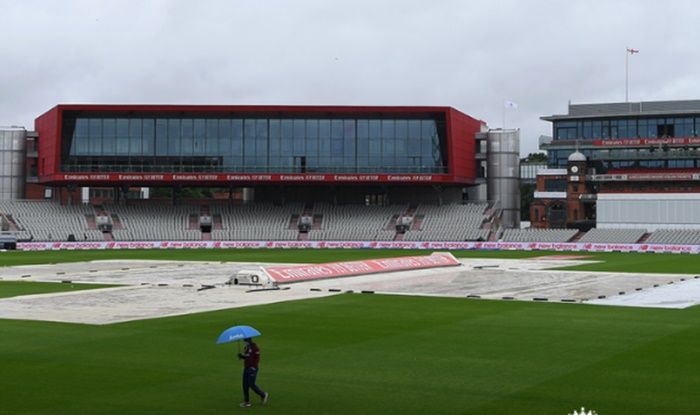 After the hosts won the Test series, the focus now shifts to white-ball cricket, and with both the sides loaded with stars, it promises to be a humdinger at Old Trafford, Manchester on Friday. Pakistan once again has the bowlers to trouble the hosts, but the World Champions will start outright favorites in the opener. It will also be the first T20I to be played after 480 days.

Coincidentally, the last T20I was played between the two countries which was won by England. England had won that match by seven wickets, thanks to a 65-run partnership between captain Eoin Morgan (57*) and Joe Root (47).

Like in the Tests, the weather is due to play a big part in the upcoming fixture. There are high possibilities of showers at Old Trafford and that should not come as a piece of good news for fans. With a rain probability of 60%, chances of a full game look bleak. 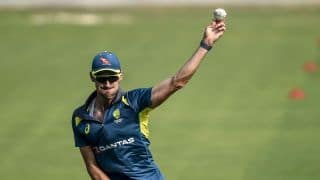