Neeraj Chopra ruled out of commonwealth games due to injury

Birmingham: Star India Javelin Thrower Neeraj Chopra has been ruled out of the Commonwealth games due to injury. Neeraj sustained the injury during the recently concluded World Athletics Championship, where he won a silver medal. Neeraj confirmed that he has suffered a groin injury and he won’t be taking part in the Commonwealth Games in Birmingham. Neeraj has informed IOA secretary Rajiv Mehta, who has confirmed that the doctors have advised Neeraj to take rest for at least a month.

Our Olympic Champ @Neeraj_chopra1 will not be defending his title at @birminghamcg22 due to concerns regarding his fitness. We wish him a speedy recovery & are supporting him in these challenging times.#EkIndiaTeamIndia #WeareTeamIndia pic.twitter.com/pPg7SYlrSm

Neeraj’s injury is a massive blow to India as he was one of the top contenders to bag a medal in the Commonwealth games. Chopra has been on fire ever since he won a gold medal in the Tokyo Olympics and became only the second Indian after Abhinav Binda to bag a podium finish in Olympics. India have 10 Olympic golds but eight of them were won by the Men’s Hockey Team. 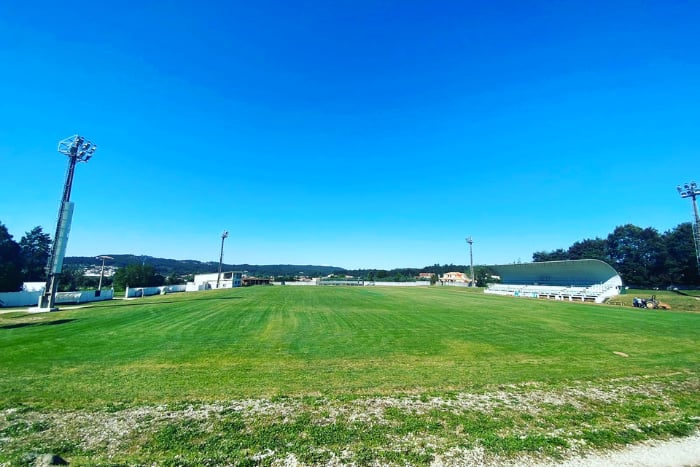