Sunil Gavaskar has been impressed how Mayank Agarwal has started his Test career but feels his real challenge will come once the oppositions have figured him out. 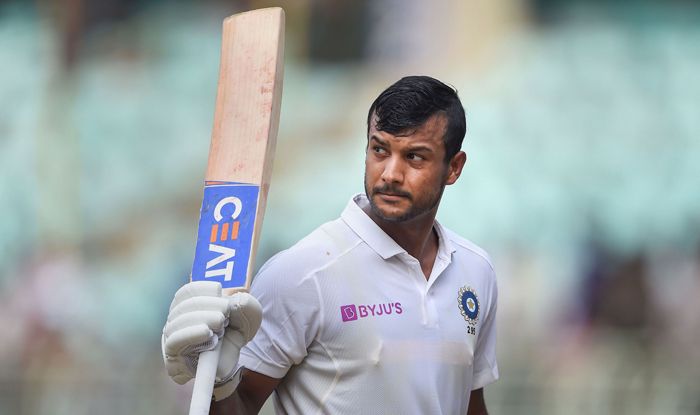 Batting legend Sunil Gavaskar has been impressed with the way Mayank Agarwal has started his Test career but feels his real challenge will come once the oppositions have figured him out.

Agarwal made his Test debut in December last year and has since struck 858 runs across 12 innings including three centuries and as many half-centuries. Twice he has converted hundreds into double-centuries and currently averages a stunning 71.50.

“He [Agarwal] is enjoying Test cricket, this is his first year and hopefully he keeps scoring on the second year also because in the second season there is a lot more data available of you to the opposition but he has been batting beautifully,” Gavaskar said on Star Sports.

Praising his technique, he said, “The way he balances himself without falling on the offside as he plays so straight and his movement of the front and back foot has been fantastic making him the man in form who is full of confidence.”

India are currently playing a two-Test series against Bangladesh which they lead 1-0 following a crushing innings win in Indore. The second Test will be a day-night affair, the first to be played in the country.

Beyond the historic significance of the Test, other aspects of the contest like the pink-ball, impact of conditions (twilight, dew etc.) have been a hot topic of debate.

Gavaskar feels bowlers will have to keep pushing themselves to stay on top of the batsmen. “One thing bowlers should do is keep an eye on the wicket and how is it behaving, so what I do is as the pitch gets slower I keep pushing myself and when I notice that the batsman is uncomfortable I go over the top,” he said.

The second Test gets underway from Friday in Kolkata. 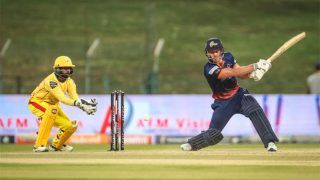 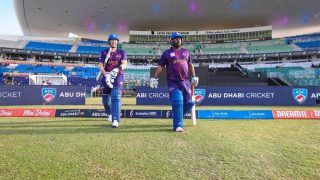