Women's cricket has enjoyed unprecedented growth at all levels around the world and there had been calls to adopt more gender-neutral terms to encourage women to play the game. 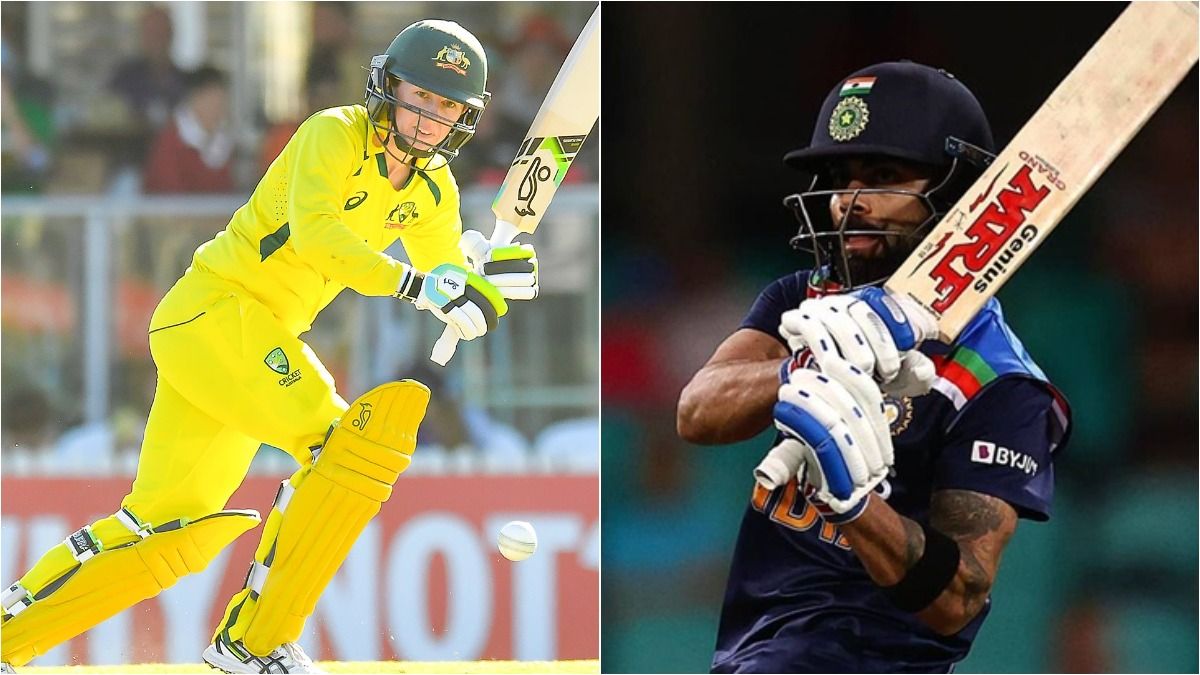 Marylebone Cricket Club (MCC) on Wednesday announced amendments to the laws of the game as they introduced gender-neutral term ‘batter’ and ‘batters’ instead of ‘batsman’ or ‘batsmen’. MCC, widely recognzsed as the sole authority on cricket’s laws since its foundation in 1787, say the changes will take immediate effect. Over the years, women’s cricket has enjoyed unprecedented growth at all levels around the world. And this latest step will help MCC’s bid to reinforce cricket’s status as an inclusive game.

These changes have been approved by the MCC Committee, following initial discussion by the club’s specialist Laws sub-committee. “MCC believes that the use of gender-neutral terminology helps reinforce cricket’s status as an inclusive game for all,” MCC, the custodians of the game, said in a statement.

“The amendments are a natural evolution from work already undertaken in this area as well as an essential part of MCC’s global responsibility to the sport,” the statement added.

Women’s cricket has enjoyed unprecedented growth at all levels around the world and there had been calls to adopt more gender-neutral terms to encourage women and girls to play the game.

A number of governing bodies and media organizations already use the term batter.

England’s victory over India in the 2017 World Cup final took place in front of a capacity crowd at Lord’s, which is the traditional home of the MCC.

“At the time of the last redraft in 2017 it was agreed, following consultation with the International Cricket Council (ICC) and key figures within women’s cricket, that the terminology would remain as ‘batsman’ and ‘batsmen’ within the Laws of the game,” the MCC said.

“The changes announced today reflect the wider usage of the terms ‘batter’ and ‘batters’ which has occurred in cricketing circles in the intervening period.

“The move to ‘batter’ is a natural progression, aligning with the terms of bowlers and fielders that already sit within the Laws.”

In March 2020, before the onset of the COVID-19 pandemic, the T20 World Cup final between Australia and India in Melbourne attracted 86,174 fans.

The record for a domestic women’s match was broken this summer, when 17,116 watched Oval Invincibles defeat Southern Brave in the final of The Hundred.

Jamie Cox, Assistant Secretary (Cricket and Operations) at MCC said: MCC believes in cricket being a game for all and this move recognises the changing landscape of the game in modern times.

“It is the right time for this adjustment to be recognised formally and we are delighted, as the Guardians of the Laws, to announce these changes today. 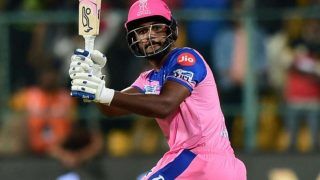 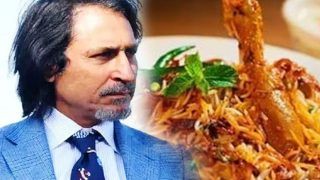