During an interview, Michael Holding broke down while talking about his parents. 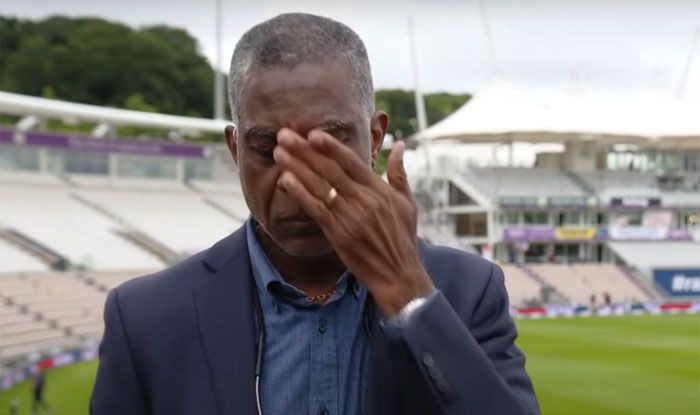 West Indies legend Michael Holding has recalled his own experience with racism a day after his impassioned message on how to uproot the menace from society for good. Holder revealed his mother’s family stopped speaking to her because she married a guy who was ‘too dark’.

During an interview with Sky News’ Mark Austin on Day 2 of the ongoing Test between England and West Indies in Southampton, Holding broke down while talking about his parents.

“To be honest, that emotional part came when I started thinking of my parents. And it’s coming again now. Mark (host), I know what my parents went through,” Holding said.

He then took a pause while wiping away tears. “My mother’s family stopped talking to her because her husband was too dark. I know what they went through, and that came back to me immediately,” he revealed.

Holding replied, “Well, it’s going to be a slow process, but I hope. Even if it’s a baby step at a time. Even a snail’s pace. But I’m hoping it will continue in the right direction. Even at a snail’s pace, I don’t care.”

On Wednesday, Holding cited examples from history on how blacks were dehumanise through various events and it’s something that should never be forgotten.

“Education is important unless we want to continue living the life that we are living and want to continue having demonstrations every now and again and a few people saying a few things. When I say education, I mean going back in history. What people need to understand is that thing stems from a long time ago, hundreds of years ago,” Holding said on Sky Sports.

“The dehumanisation of the black race is where it started. People will tell you that’s a long time ago, get over it. No, you don’t get over things like that and society has not gotten over something like that,” he added. 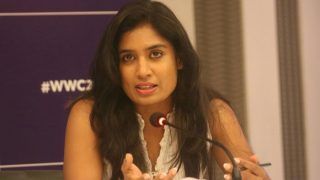 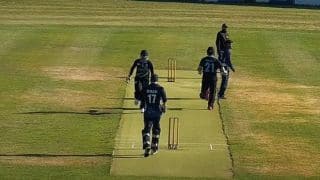