Broad heaped praise on the South African's pace and swing and termed it as 'near-perfect'. 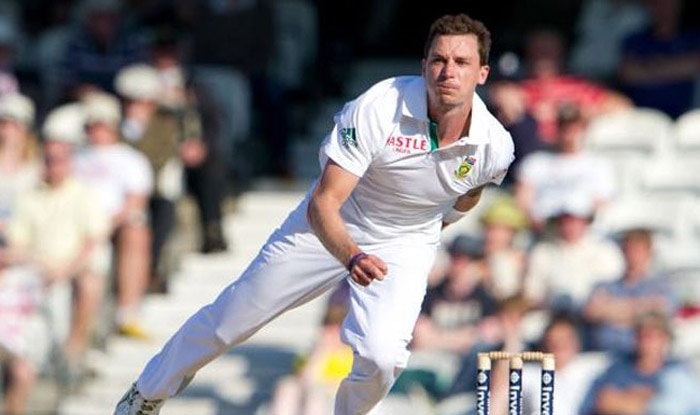 West Indies cricket legend Michael Holding and England’s premier seamer Stuart Broad feel Dale Steyn’s action, pace and skill-set separate him from the rest and make him a ‘near-perfect’ prototype of a fast bowler. Holding, who had played with and against some of the best players in the history of the gentlemen’s game, wasted no time in including Steyn along with his former teammates Andy Roberts, Malcolm Marshall and Australia’s Dennis Lillee as the four greatest fast bowlers across generations.

In a recent discussion on fast bowling in a Sky Sports Cricket Podcast, the former West Indian great who is a renowned commentator now, named his four favourites. He started with Australia’s legend Lillee, Holding said: “Lillee had everything pace, control aggression. He was extremely quick when he started but had to totally remodel his action after a back injury and find different ways of getting batsmen out after losing a lot of pace.”

Holding, who had picked up 249 wickets in 60 Tests and 142 wickets in 102 ODIs for West Indies, spoke highly of his former teammates Marshall and Roberts.

“Malcolm started with good pace but as time went on he learnt so much about fast bowling. He could assess opposition batsmen so quickly, so easily.”

“Andy was someone I learnt so much from. He hardly ever talked, used to walk around the field with a surly face and people thought he looked aggressive and must be some miserable guy. But that was not Andy.”

The 66-year-old Holding reserved the special praise for South Africa’s gun paceman – Steyn. “I have experience with those three guys, but just watching, you can’t go Dale Steyn outside of photography. He has been one of the great fast bowlers in an era. You’d pay to see it,” said Holding.

England veteran seamer Broad also hailed Steyn, and said he is the ‘best bowler of his generation’. Broad hailed South African’s pace and swing and termed him a perfect idol for young pacers.

“The bowler of my generation is Steyn, without a doubt. I really enjoy watching him bowl,” Broad said.

“The action, the pace, the way he can swing it, the skill. If you wanted to be a bowler, you’d want that sort of ability,” Broad, who is the second-highest wicket-taker for England – 485 wickets, said on Sky Sports.

Doesn't Know Where he is Hitting: Delhi Capitals Ishant Sharma on Rishabh Pant 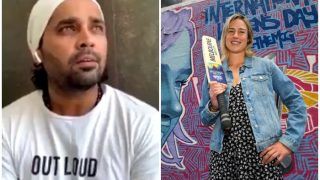 Murali Vijay Would Like to Have Dinner With Ellyse Perry, Says 'She is so Beautiful' | WATCH VIDEO