New Zealand head into the fixture on the back of a 1-0 Test series victory over hosts England last week while the last red-ball match India featured in was in March. 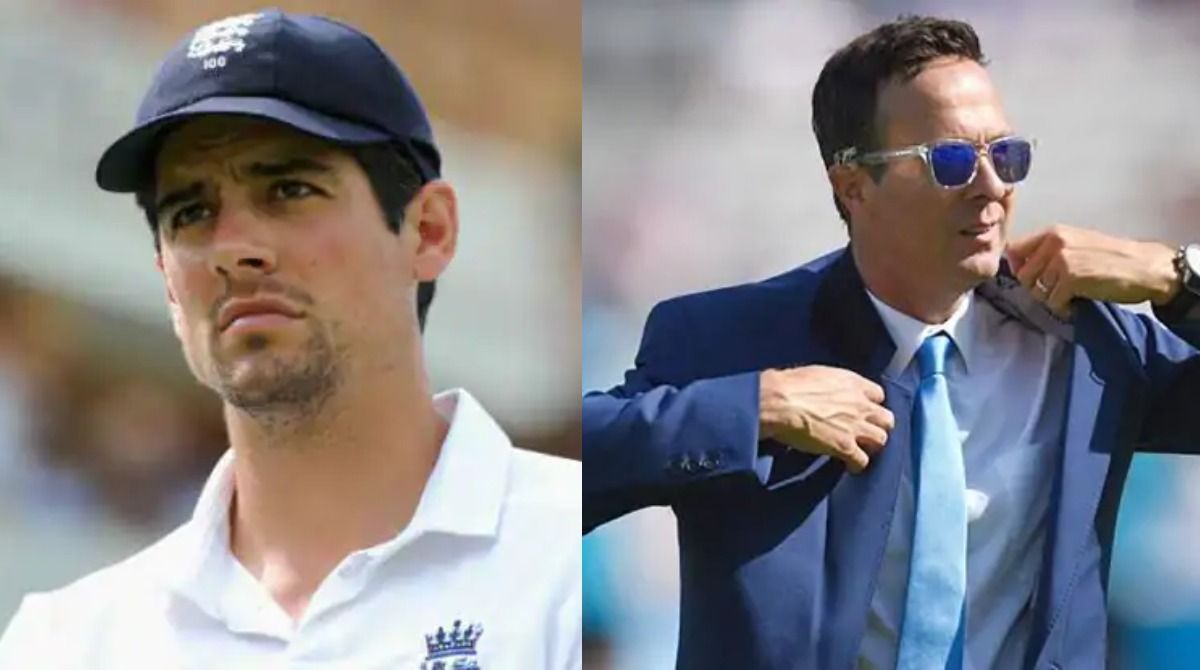 England captains Michael Vaughan and Alastair Cook reckon New Zealand will walk away with the top honours in the WTC final against India as they have the ability to play long periods of disciplined cricket and have got acclimatized to the English conditions. The two sides are set to lock horns in the marquee clash starting Friday in Southampton.

“I fancy New Zealand. I know I’m going to get absolute pelters on social media for going against India. But the way New Zealand played in the two Tests against England, I think they’re going to do it. They are a high-class cricket team – I like every aspect of their game,” Vaughan told ‘BBC’.”New Zealand play long periods of disciplined cricket, with bat and ball. They bat with a great maturity and read the situation perfectly.

“If you analyse Test cricket, generally it is the side that are able to cover all the bases the longest that wins, and New Zealand are able to do that because they have a very skilful bowling attack,” he added.

New Zealand head into the fixture on the back of a 1-0 Test series victory over hosts England last week while the last red-ball match India featured in was in March. Cook feels New Zealand’s match sharpness will work in the favour of Kane Williamson and company.

“New Zealand are going to win. They’re two matches further into match-sharpness after the series win against England – they’re used to playing under pressure and in English conditions.” Cook, who amassed 12,472 in 161 Tests for England, backed the inclusion of left-?arm spinner Ajaz Patel in the Kiwi playing XI.

“The only thing they’ve got to deal with is the selection question – and getting the balance of the side right. I hope they go in with Ajaz Patel, the left-arm spinner. “But that means one of their big four seam bowlers – Trent Boult, Tim Southee, Neil Wagner or Matt Henry – who have done such a good job for them, isn’t going to play,” he added.

“I’m going to go for India. They have got tremendous depth in their squad, the big guns are back and they are a quality outfit under the leadership of Virat Kohli. “They’ve got an unbelievable top six -Rohit Sharma, Shubman Gill, Cheteshwar Pujara, Virat Kohli, Ajinkya Rahane, Rishabh Pant are a world-beating line-up and they’ve got pace bowlers to back it up.

“They have a wonderful bowling attack, probably the best in the history of Indian cricket,” Guha said. 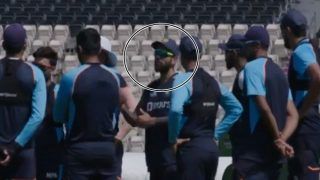 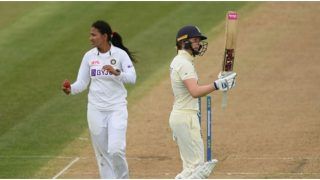