Veda Krishnamurthy is also included in the Board President XI team which will take on England on February 18.

The Indian women s team selectors on Saturday for the ODI series against England. The Mithali Raj-led side will play three ODIs against England. The series is a part of the ongoing ICC Women s Championship. (ALSO READ: India Women vs New Zealand Women, 3rd T20I: India ready to salvage pride in final game)

The selectors also named Board President s XI squad which will be led by Smriti Mandhana. The BPXI will take on England in a one-day warm-up game ahead of the three-match ODI series. (ALSO READ: Mithali Raj eyeing direct qualification for ICC World Cup 2021)

Veda Krishnamurthy, who was dropped from the India s ODI and T20 squads against New Zealand, is named in the BPXI squad while the likes of Mithali Raj and Harmanpreet Kaur won t be a part of the same. (ALSO READ: Wankhede to host England women for three ODIs against India women)

All the matches, including the warm-up game, will be played at the Wankhede Stadium in Mumbai. 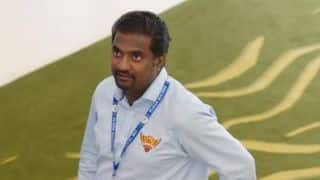 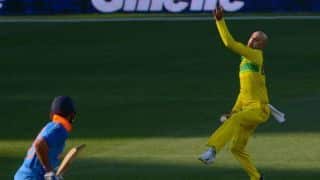