Pakistan's former captain Mohammad Yousuf is in trouble as he is being investigated by the Bangladesh intelligence agencies for allegedly submitting a fake clearance letter to play in the Dhaka league. 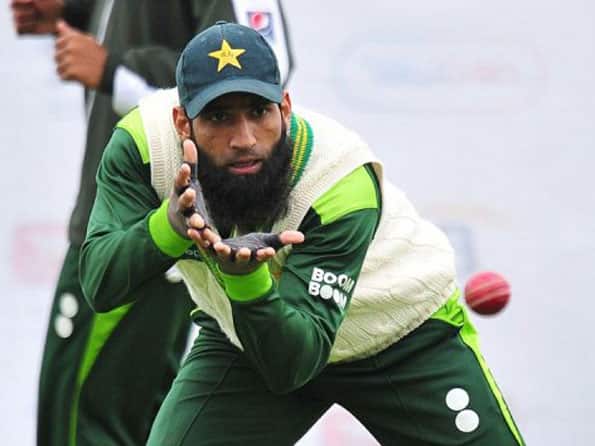 Pakistan’s former captain Mohammad Yousuf is in trouble as he is being investigated by the Bangladesh intelligence agencies for allegedly submitting a fake clearance letter to play in the Dhaka league.

The Bangladesh Cricket Board has handed over the matter to the intelligence agencies after participating clubs in the Dhaka Premier League which remains suspended refused to resume playing in the event until the Yousuf matter was resolved.

The BCB had to step in after Yousuf appeared for the Victoria sporting club in the league against Abhani club on March 28.

The same day Abhani refused to complete the match insisting that since Yousuf had played for the Mohammadan club the previous year he was not eligible to play for Victoria.

Abhani also claimed that the NOC letter submitted by Yousuf on behalf of Mohammadan club was fake and fraud.

Yousuf when contacted in Lahore insisted that he had no role to play in the whole issue.

“I don’t understand what is the fuss is about. The NOC letter was given to me by the Victoria club which obtained it after signing me on to play for them in the Dhaka league. Now whether it is a fake or genuine how should I know,” he said.

Yousuf, who has not played for Pakistan since November, 2010, also made it clear that he was approached by Victoria to play for them and he agreed after being under the impression that he could play for a different club in the Dhaka league after obtaining clearance from his previous employers.

“That was my impression as that is the international cricket law. I went to Dhaka after being given a copy of the NOC and clearance by Victoria. They obtained the NOC from Mohammadan it had nothing to do with me,” he insisted.

Yousuf also said that he would neither approach the Pakistan Cricket Board for assistance or hire any legal help as it was a internal mater of the Bangladesh Cricket Board.

“It is for them to sort out things. But I am disappointed with all this controversy,” he added.

Under BCB rules, a player can only represent another club in the Dhaka league after one year and if he obtains NOC from his previous employers.

Abhani claims that Mohammadan has not given any NOC to Yousuf. (PTI)