The 29-year-old attributes the support he got from his family as the reason why he managed to bounce back from that phase to become an integral part of Team India. 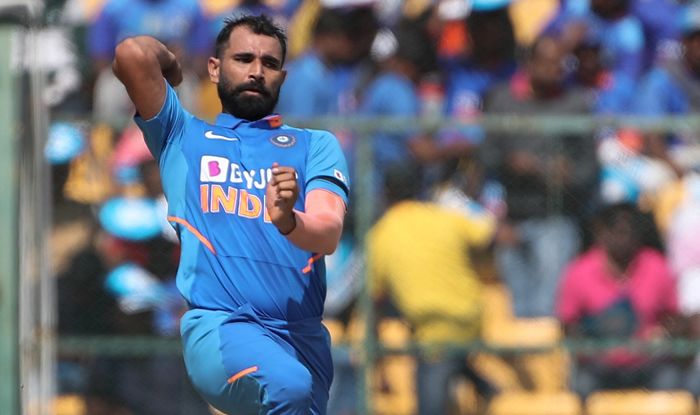 India’s pace ace Mohammed Shami made a shocking revelation on Saturday that he contemplated committing suicide three times while dealing with severe stress due to personal and professional issues. During an Instagram live chat with Indian limited-overs vice-captain Rohit Sharma, Shami revealed that he struggled to maintain focus after an injury in the 2015 ICC World Cup which kept him away from the action for nearly 18 months. However, Shami credited his family for their unparalleled support during the testing times which helped him recover strongly.

In early 2018, Shami’s wife Hasin Jahan had accused the fast bowler of domestic violence. Shami and his brother were booked for domestic violence under IPC Section 498A. Jahan also posted screenshots of Shami’s alleged chats with different women on social media. A local court in West Bengal issued an arrest warrant against Shami in September last year in the case.

“In 2015 I was injured at the World Cup. After that it took some 18 months to get back (into the Indian team) and this was the most painful phase of my career,” said Shami. “You know how difficult rehab gets and after that came the family problems. That was going on and in between all that I had an accident which was around 10-12 days before the IPL. A lot of hype was going in the media also with my personal issues,” he said.

The 29-year-old attributes the support he got from his family as the reason why he managed to bounce back from that phase to become an integral part of Team India in all formats.

“I feel if I didn’t have support from my family, then I would have left cricket. I had thought of suicide thrice at the time. Someone used to sit with me in my house to keep an eye on me. The house was on the 24th floor and they were afraid that I might jump out of my apartment,” Shami said.

“My brother supported me a lot. My 2-3 friends used to stay with me for 24 hours. My parents asked me to focus on cricket to recover from that phase and not think about anything else. I started training then and sweated it out a lot at an academy in Dehradun,” he added.

Since then, Shami has taken some big strides in international cricket and went on to become an integral part of the Indian fast bowling unit along with the likes of Jasprit Bumrah, Ishant Sharma, Umesh Yadav, and Bhuvneshwar Kumar. He was the leading wicket-taker for India in the longest format in 2019. Shami scalped 33 wickets in just 8 Test matches last year. 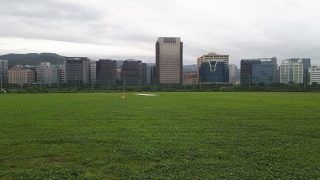 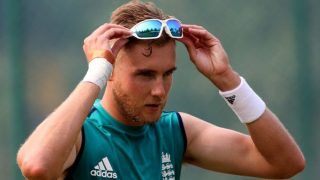