After picking four wickets in the second Test at Lord's, Siraj said the celebration was for his haters who used to demotivate him. 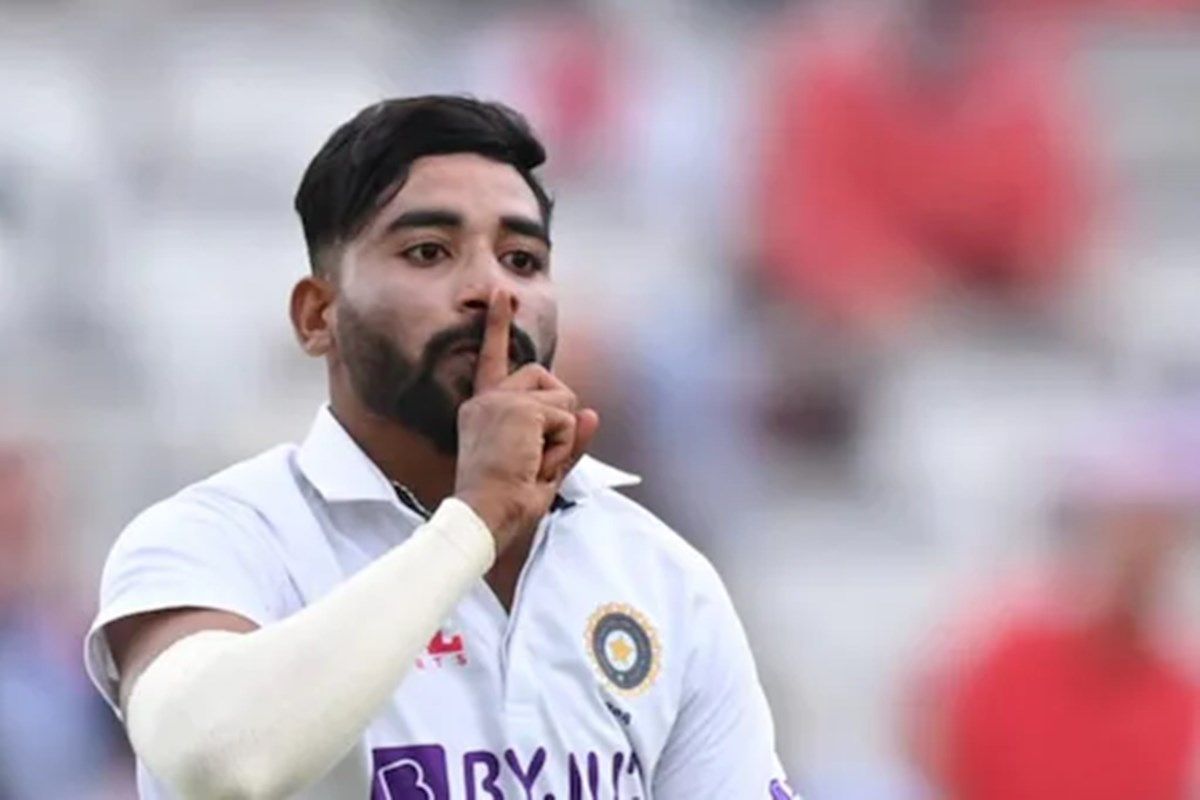 London: There has been much talk about Mohammed Siraj’s style of celebration. While some have criticised it, some fans also found it interesting, Finally, the Indian pacer has revealed the reason behind his ‘finger on lips’ celebration. After picking four wickets in the second Test at Lord’s, Siraj said the celebration was for his haters who used to demotivate him.

“This story (celebration) is for the haters (critics) because they used to say a lot of things about me, like he cannot do this and cannot do that. So, I will only let my ball do the talking and hence this is my new style of celebration,” Siraj said at the virtual post-day press conference after the third day’s play of the second Test.

On the third day at Lord’s, cork bottles were hurled at KL Rahul, who was stationed near the ropes. When Siraj was asked about it, he said he was not aware of it.

“I did not actually notice what happened but nothing (offensive) was said by the public,” he maintained.

Siraj also spoke of the importance of pacers in these conditions where there is something for them throughout the day.

“It was important (to play with fourth fast bowler), because we have taken three wickets at the start and our fast bowlers were effective and bowling consistently in one area,” he added.

“The role of fast bowlers is important in England because when you come to England, you want to try things, but our plan here was to be consistent and bowl at one place,” he concluded. 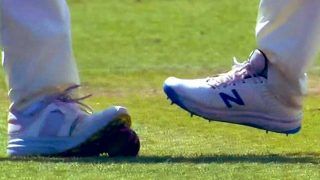 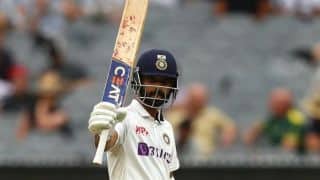