Dhoni vs Kohli: Kohli has a brand value of Rs 1,412 crore in the current year and stand in the first spot. Dhoni, on the other hand, stood at the fifth spot with a value of Rs 464 crore. 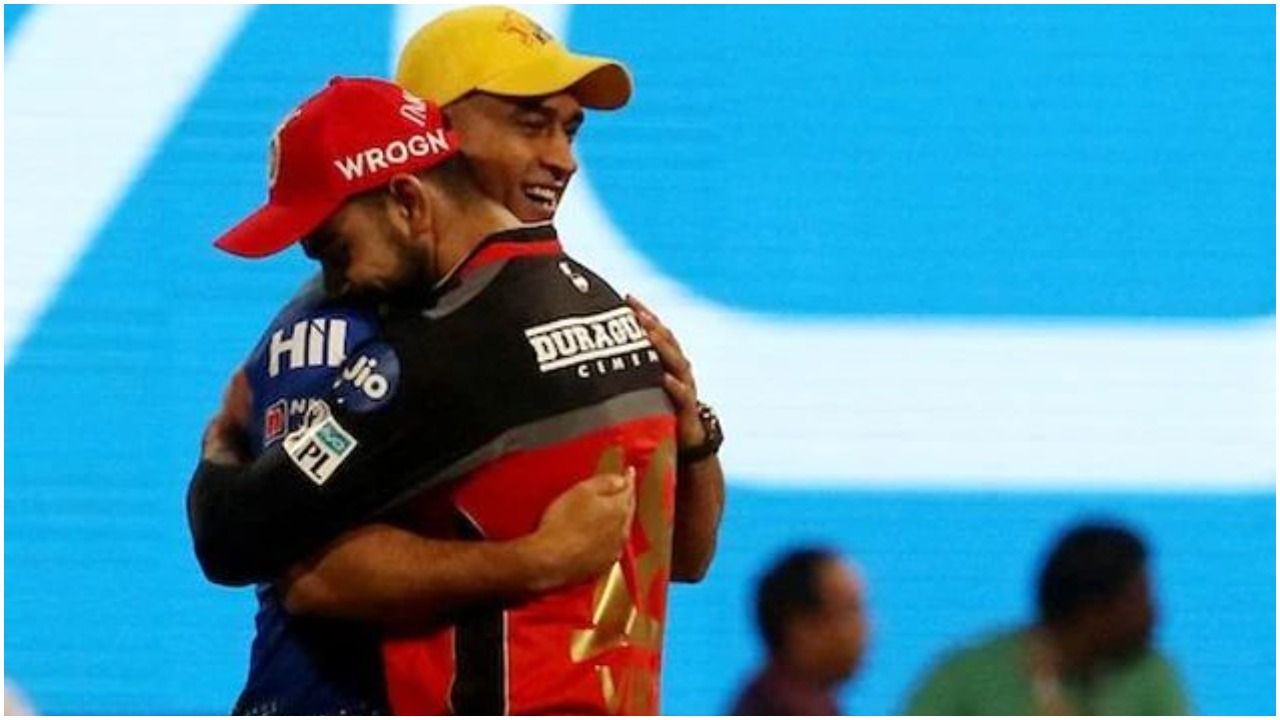 Dhoni has been freshly included in the list of top five celebrity brand endorsers. The report also quoted Aviral Jain, MD, Duff & Phelps as saying that Dhoni has become a timeless brand like Sachin Tendulkar.

Lacklustre Batting Form, String Of Controversies Led To Fall In Value For Kohli

Despite being the top celebrity brand, Kohli has seen a large drop in his income. According to TOI, this is major because of two reasons:

Another expert was also quoted by the report as saying that brand value is directly proportional to eyeballs, focus and the persona of the player. With Kohli no longer being the Captain of the Indian Cricket team, his brand value has fallen.

On the other hand, Dhoni has stepped up as the mentor of the Indian cricket team after retiring from the team. This has led to him ‘effortlessly’ slipping into the top five.

In the list, other cricketers who featured were Sachin Tendulkar and Rohit Sharma. They stood at eleventh and thirteenth positions respectively. 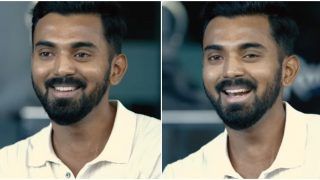 IPL 2022: Lucknow Super Giants (LSG) Captain Reveals Interesting Tale About His Name, Her Mother's Taunts For Not Having a Degree 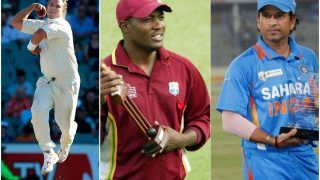