Sanjana Ganesan took to Twitter to react to her husband Jasprit Bumrah's five-wicket haul that included a triple-wicket maiden against Kolkata Knight Riders (KKR) in Mumbai. 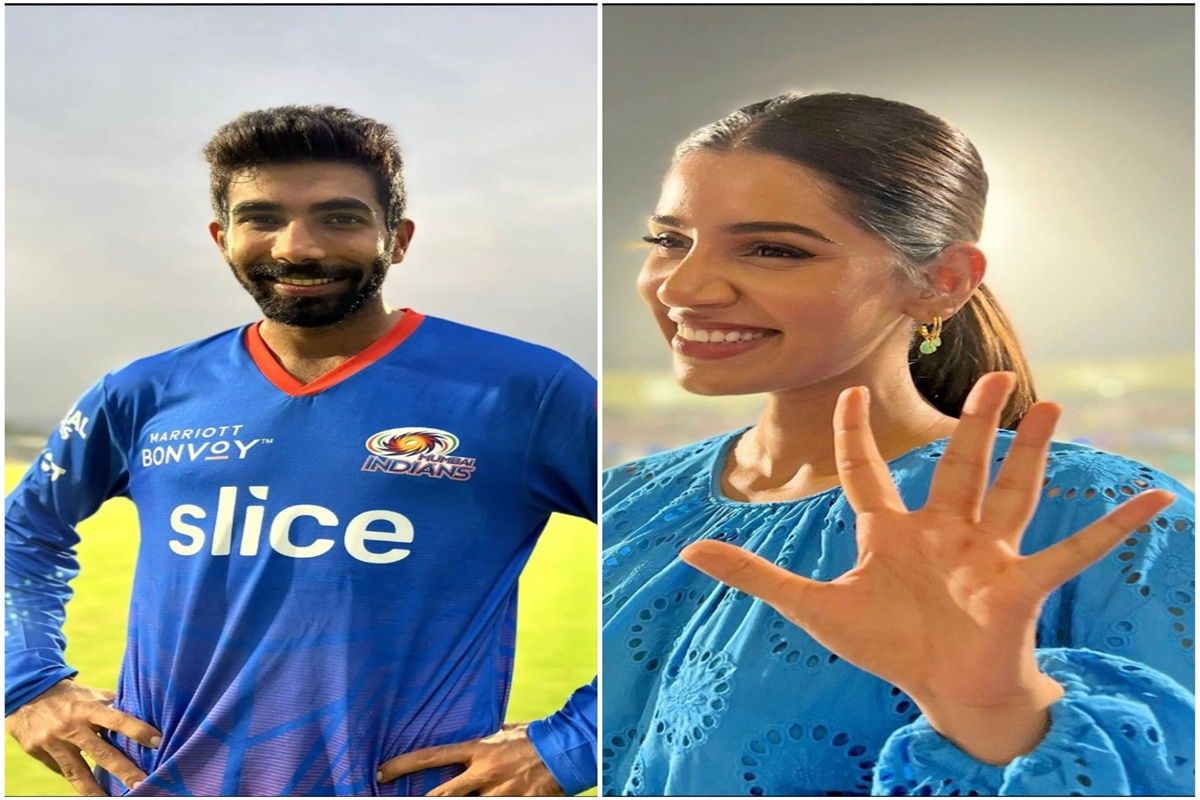 The tweet immediately went viral and have so have garnered more than 31 thousand likes and close to 3000 retweets and counting.

Bumrah came back in his second over and picked up Andre Russell and Nitish Rana in the same over to dent KKR’s progress. In the 18th over, Bumrah picked up three wickets without conceding a run, making him only the fifth bowler in the history of IPL to take a triple-wicket maiden. Sunrisers Hyderabad’s (SRH) pace sensation Umran Malik was the first one to do it this season while the great Lasith Malinga was the first one to do it in the IPL in 2015 against SRH in the 19th over.

The five-wicket haul by Bumrah helped MI restrict KKR to a modest first innings score of 165 for 9 after Venkatesh Iyer (43 off 24) took them off to a flyer. Rana’s (43 off 26) wicket came at a crucial juncture of the game as the left-hander took off from where Iyer had left and at one point looked good to take KKR close to the 180-run mark. 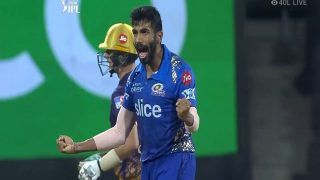 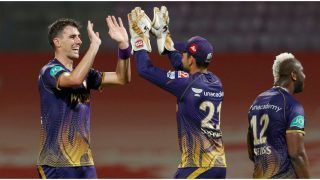