N Srinivasan was then BCCI treasurer, while Dilip Vengsakar was India's chief selector.

Former BCCI and ICC President N Srinivasan has lashed out at Dilip Vengsarkar. Former Chief of Selector, Vengsarkar had claimed that the then BCCI treasurer Srinivasan was behind his ouster as chairman of the selection committee. Srinivasan has reacted strongly and rubbished such claims. He in his press release maintains that the Vengsarkar s decision to step down as chairman was due to conflict of interest and he had nothing to do.

Srinivasan maintains that he has no bad-blood against Vengsarkar for his public outburst against him.

Vengsarkar has claimed that he lost his job as chairman of selectors for picking Kohli over Tamil Nadu s domestic heavyweight S Badrinath in 2008, courtesy the then BCCI Secretary N Srinivasan. He went on to say that he was then replaced by Srinivasan s choice Kris Srikkanth as chairman of selectors. He said: Srinivasan then made Srikkanth the chairman and I was sent home. That was the end of my career as a selector. 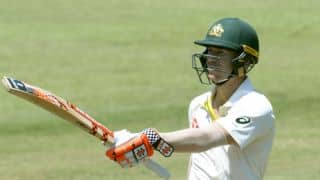 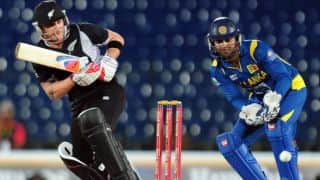