Moeen Ali had scalped 19 wickets in five Tests against India in 2014.

London: England all-rounder Moeen Ali is expecting to face a tougher second summer of his Test career in the upcoming Test series against New Zealand and Australia. Ali, who made his Test debut against Sri Lanka last summer , had scalped 19 wickets in five Tests against India in 2014.

The off-spinner said that India didn’t show him enough respect in the way they batted against him, but insisted that it would be tough to play against New Zealand and Australia, the BBC reported.

Ali is currently with the England side in the Caribbean for a series that includes three tests. He missed the first Test due to a niggle but returned to the side in the next match and fared quite well. England will play three Tests against New Zealand in May before squaring off against Australia in the Ashes series in July. 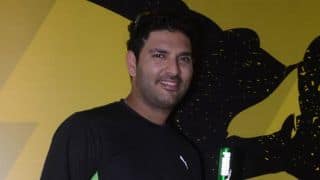 Yuvraj Singh ties up with Delhi Daredevils for cancer awareness 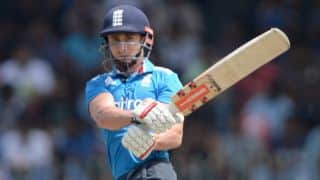