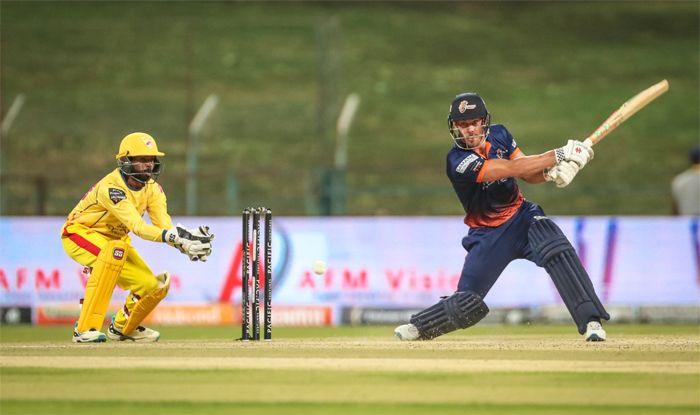 Ahead of the IPL auctions next month, the eight teams have offloaded or traded several players as they aim to build a new-look squad for the next season.

Lynn was among the 13 players that KKR let go of.

“I have got a really good relationship with the KKR owners, support staff, head coach,” Lynn was quoted as saying by IANS. “There are no hard feeling there at all. More important is keeping those relationships nice and strong. There are players twice as good as me that have been released from franchises so KKR want to win the tournament and that’s the priority for Brendon McCullum (head coach).”

Lynn, 29, let his bat do the talking blasting 91* off 30 deliveries in the ongoing T10 League in Abu Dubai where he’s contracted to Maratha Arabians. It’s the highest individual score in the league’s history.

Lynn feels his knock surely will make a few heads turn ahead of the auction, hoping to land himself a new IPL deal. “The auctions coming up, so if I happen to score a few more runs and be fresh in the mind of some coaches, that’s a positive,” said Lynn, who has a career T20 strike-rate of 141.96.

Lynn was just nine short of becoming T10 cricket’s first ever centurion but hopes he’ll get another chance to do that.

“When you get closer to a hundred, you want to get there. But at the end of the day, the guy at the other end was hitting boundaries as well. So to get to 139 on that wicket was a really good job. Would have been nice to get first hundred of T10 but there are plenty of games left so will hopefully get another opportunity to do that. I got a slow start so happy,” he said.

Thanks to Lynn’s incredible innings, Arabians posted 138/2, a target which proved 24 runs too much for Team Abu Dhabi. 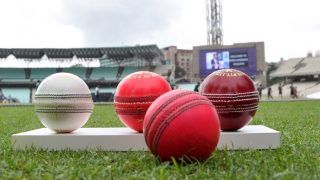 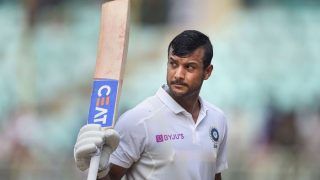