The cricketing bodies of the world have finally given into the BCCI’s  request to not play or at least limit international matches during Indian Premier League. With ICC’s Future Tours and Programme (FTP) being discussed at lengths across various boards, the Indian board has managed to confirm that no bilateral matches will take place during IPL 12.

Speaking to Times of India, BCCI CEO, Rahul Johri said: “The other boards understand the opportunity of the IPL. They want their players to be available. In the FTP from 2019, there’s virtually no or very little international cricket during that period in the calendar. Our endeavour is to overcome even that little international cricket. That is testimony to the strength of the IPL.”

Johri also clarified BCCI’s stance on not allowing Indian players play other T20 leagues. He said: “Everyone would like the Indian players in their leagues too. But if we allow our domestic players then our domestic cricket will be harmed. For the health of global cricket, a strong India is very important. Everybody understands the position of BCCI.”

Johri also spoke about how common perception is that TV broadcasters dictate how Indian cricket is planned. He explained, “I think the BCCI is strong enough to take its own decisions. Having said that, we value each of our partners. We listen to every partner. We work in a collective manner.” 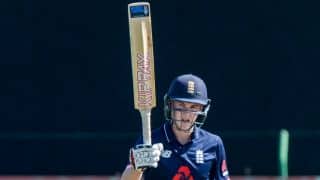 Bangladesh vs England,ICC U-19 World Cup 2018: Watch BAN vs ENG and other matches Live Streaming on Hotstar 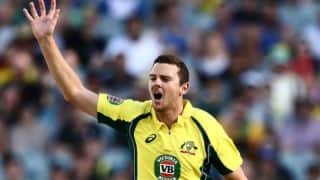