NZC spokesperson Richard Boock has said the board hasn't had any talks with the BCCI expressing interest in hosting IPL 13. 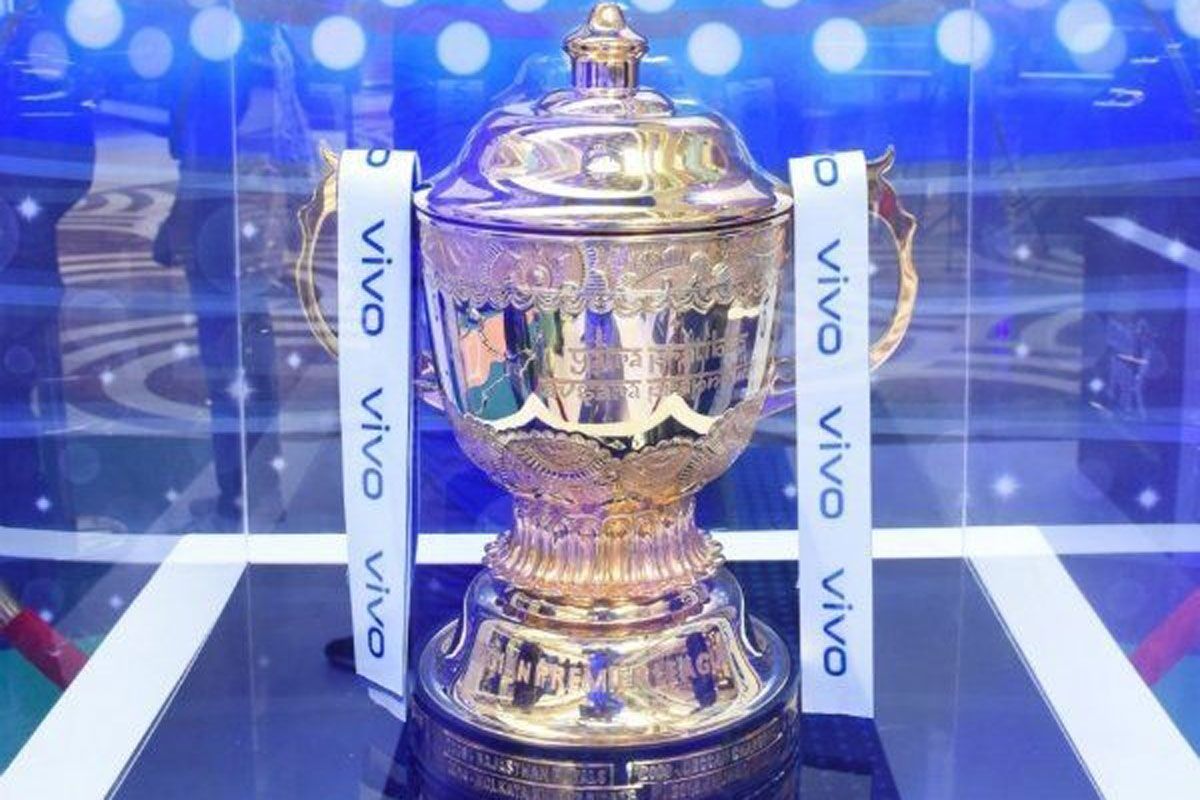 New Zealand Cricket (NZC) has denied reports claiming that it has offered to host the suspended Indian Premier League (IPL) this year even as BCCI contemplates to organise the cash-rich event amid the coronavirus pandemic.

As per several reports, New Zealand became the country after UAE and Sri Lanka to have told BCCI it’s ready to host the annual event in case it’s not possible to be held in India which has become third worst infected country after USA and Brazil.

NZC spokesperson Richard Boock has said the board hasn’t had any talks with the BCCI expressing interest in hosting IPL 13.

“The report is simply speculation. We have not offered to host the IPL nor have we had an approach to do so,” NZC spokesperson Boock was quoted as saying by Radio New Zealand.

News agency PTI had quoted an unnamed BCCI official as claiming that New Zealand has made the offer.

The Indian cricket board is hopeful of organising the league in September-October window in place of the ICC Men’s T20 World Cup which in all likeliness will be cancelled.

Cricket Australia has already stated organising an event of the scale of a world cup is unrealistic this year due to the logistical nightmares that will arise amid the restrictions in place to combat the deadly virus.

With number of cases rising in India, there’s a real possibility of IPL being shifted out of the country as in the past.

In 2009, due to the general election, the entire second season was held in South Africa and the 2014 season also was partially held outside the country. 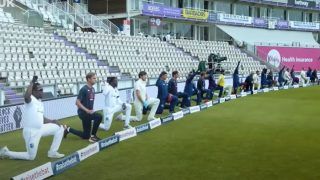 Have to Figure Out How we Can Play Our Role in The BLM Movement: CSA Director Graeme Smith