Nobody Should Dictate Terms Regarding Selection Without Playing Adequate Domestic Cricket: Mohinder Amarnath

Nobody Should Dictate Terms Regarding Selection Without Playing Adequate Domestic Cricket: Mohinder Amarna

Mohinder Amarnath has advised against starting the trend where star cricketers get to choose the matches they want to play at the international level. 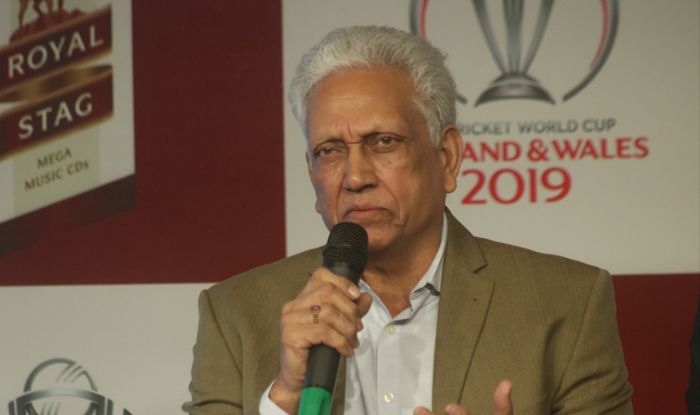 Without taking a name, former India international Mohinder Amarnath has advised against starting the trend where star cricketers get to choose the matches they want to play at the international level despite not playing any competitive cricket for a significant period.

While he hasn’t targeted any particular player, the timing of his comments point the fingers firmly in the direction of former captain MS Dhoni who hasn’t played competitive cricket since the ICC world cup earlier this year. Despite Dhoni missing in action, both current skipper Virat Kohli and coach Ravi Shastri haven’t ruled him out of contention for the ICC T20 World Cup to be played next year.

In the absence of Dhoni, the likes Rishabh Pant and Sanju Samson are being touted as the future wicketkeeper-batsman, at least in the limited-overs cricket and Amarnath has backed them saying those who are toiling hard in domestic cricket must be up in the pecking order.

“They (India) look a settled side with formidable talent in all departments. The bench strength is tremendous and there are several promising players in the domestic set-up,” Amarnath wrote in his column for The Times of India. “In such a situation, no player, however big an achiever, is larger than the game. Nobody should be in a position to dictate terms regarding his selection without playing adequate domestic cricket. There is no player who should be able to tell the team that he wants to choose his matches.”

Amarnath played 69 Tests and 85 ODIs between 1969 and 1989 and was the vice-captain when India lifted their maiden World Cup trophy in 1983.

He feels that should such a practice be given any push, it could affect the confidence of domestic cricketers, advising India to look ahead. “It would be an unhealthy trend to start, particularly when there are hundreds of cricketers across India who are toiling in domestic cricket. This would send a wrong message about merit and hard work to them. Wriddhiman Saha, Rishabh Pant and Sanju Samson are all very competent and the thrust should be to look forward,” the 69-year-old wrote. 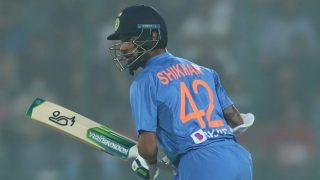