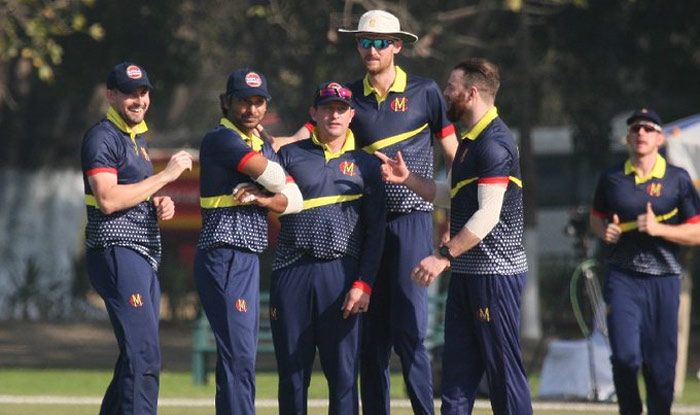 NOR vs MAR Dream11 Team Prediction MCC tour of Pakistan: Captain And Vice-Captain, Fantasy Cricket Tips Northerns vs MCC Match at Aitchison College in Lahore 1:00 PM IST: For the first time since 1973, The Marylebone Cricket Club (MCC) is touring Pakistan. Four matches will be played and MCC will be led by former Sri Lankan captain Kumar Sangakkara. In the first match, MCC beat Lahore Qalandars by four wickets. They next faced Pakistan Shaheens in a one-day match on February 16 which they went on to lose by five wickets. They now face Northerns in a T20 match today.

TOSS The toss between Pakistan Northerns and MCC will take place at 1:00 PM (IST).

NOR vs MAR My Dream11 Team

NOR vs MAR SQUADS 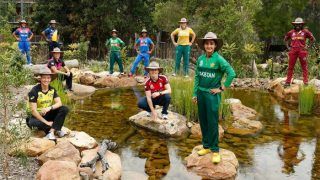 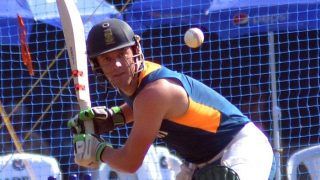