New Zealand vs Netherlands: Playing the ultimate captain's knock when his team was down to 89/6 in 23 overs, Tom Latham scored 140 (not out) to take his team to 264/9. 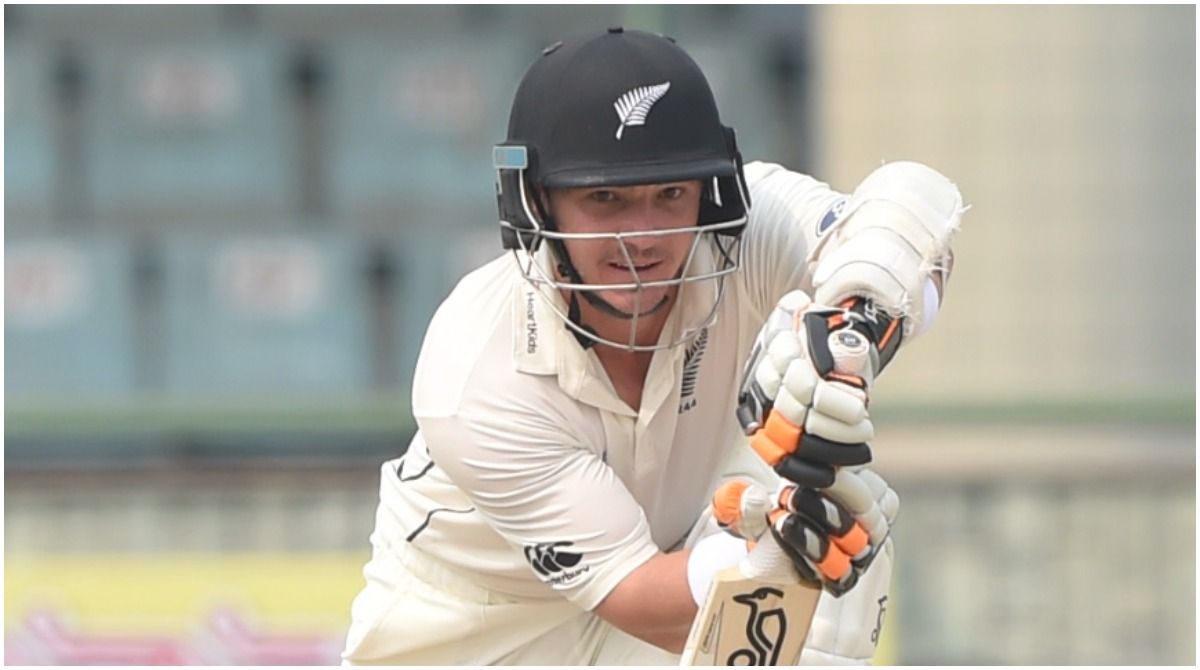 New Zealand vs Netherlands | New Delhi: Tom Latham broke Sachin Tendulkar’s record after 24 years in the 2nd ODI between New Zealand and the Netherlands. He surpassed Tendulkar to become the batsman to score the highest runs on their birthday. Playing the ultimate captain’s knock when his team was down to 89/6 in 23 overs, Latham scored 140 (not out) to take his team to 264/9.

The hosts, New Zealand, defeated the Netherlands by 118 runs in the match at Hamilton. 10 fours and 5 sixes contributed to a total of 140 for Latham. The record for the highest score by a batsman on their birthday was held by Sachin Tendulkar. He made a total of 134 runs in 1998 on his birthday.

On number three is Ross Taylor with 131 runs made in 2011. Sanath Jayasuriya stands in fourth place with just one run behind at 130, scored on his birthday in 2008.

For the Netherlands, however, Logan van Beek bowled a brilliant spell taking 4 wickets in 10 overs, giving away 56 runs. Fred Klaassen took three wickets in 10 overs. However, the orange side could not chase the target, scoring just 146 runs in 34.1 overs. 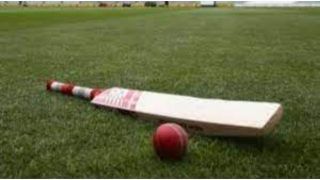 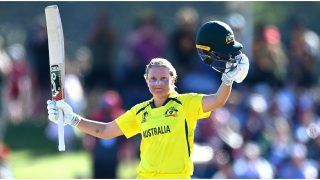