While there have been rumours that the league could be started in the second week of April, another official said that was a strict no-no as that would mean missing the foreign stars going into the business end. 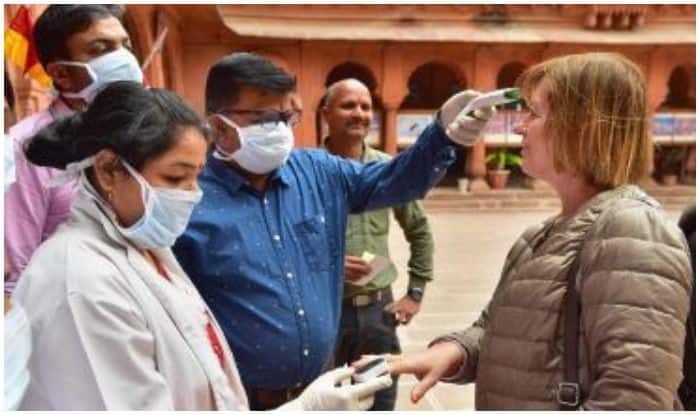 With the Board of Control of Cricket in India (BCCI) set to take a final call on Saturday over the doubt hovering over the start of the Indian Premier League (IPL), an official of one of the franchises on Thursday said it is okay to play behind close doors but foreign stars have to be made available from the start of the season.

Speaking to IANS, an official of one of the franchises said that with the government making its stance clear and the World Health Organisation (WHO) declaring the coronavirus outbreak a “pandemic”, there is no other option than to play the match behind closed doors.

“See, the gate money is no issue as these things are insured. As for the fans, it is disappointing, but we don’t really have much of an option as we have to abide by the diktat of the central government and even WHO has declared the outbreak a “pandemic”.

“This makes it clear that if we have to have an IPL this year, it has to be behind closed doors. So now, would we rather want an IPL where fans can watch the games on television or we don’t want an IPL in 2020? So, we are okay with that, but the BCCI must sit down and speak to the central government to make an exception and allow the foreign players to come in before April 15 as the IPL loses its sheen otherwise,” the official said.

While there have been rumours that the league could be started in the second week of April, another official said that was a strict no-no as that would mean missing the foreign stars going into the business end.

“The international commitments that the players have cannot be toyed with and the host broadcasters have already made it clear that they are not too keen on doubleheaders. So, keeping the interest of all parties in place, the best option is to have an IPL behind closed doors. The franchises will have to bear the loss that comes with merchandise sales, but that is a nominal amount as compared to the losses that will be incurred if the IPL doesn’t happen in 2020,” the official said.

An official of another franchise made it clear that the BCCI must ensure that they sit down with the concerned government departments and ensure that at least the foreign players are handed permission as they are already touring around the world.

“See, the Proteas are already in the country, so as per the directive, they can easily stay back. Also, if you see, the Englishmen are already in Sri Lanka and the Kiwis are playing the Aussies in Australia, so they are anyway on the road. We just need the BCCI to sit down with the governmental departments and get us the clearance so that we can have the IPL with foreign players. The whole tournament will lose its charm if the foreign players are not there. It is the biggest cricket carnival in the world for a reason,” the official told IANS.

Union Sports Secretary Radhey Shyam Julaniya said that if a sports event is unavoidable and has to be organised, it should be done ensuring there is no public gathering.

“All national federations, including the BCCI, have been told to adhere to the guidelines and advisory issued by the ministry of health and public welfare. We have also told them to avoid any public gathering and if a sporting event has to be organised, it should be done without gathering of people.

“It is the state government who has to manage the crowd and who have the power under the epidemic diseases act (Epidemic Act of 1897). If it is unavoidable and it has to be organised, then they should do it without collecting the crowd,” he told IANS. 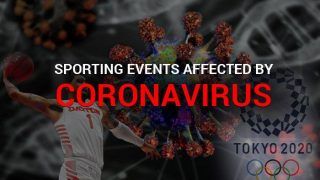 Coronavirus scare: ICC discussing whether to hold or postpone its meeting