There may be a week to go until their opening Test against England at Lord's, but West Indies coach Ottis Gibson is already looking to the one-day series for his coltish side's best chance of success. 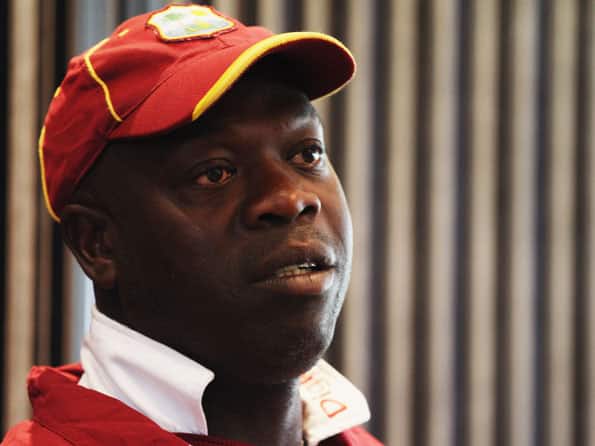 “If you’re learning on the job you will make mistakes,” said Ottis Gibson © Getty Images

There may be a week to go until their opening Test against England at Lord’s, but West Indies coach Ottis Gibson is already looking to the one-day series for his coltish side’s best chance of success.

Recent visits to England have proved tough for the tourists, with both Tests lost in a 2-0 series defeat in 2009 following a 3-0 reverse in a four-match series two years earlier.

While West Indies’ bowlers could well cause England’s top-order problems in what threaten to be overcast, seam-friendly conditions, doubts remain about how well their batsmen will cope against an attack set to be led by swing bowler James Anderson.

Fortunately for the West Indies, Shivnarine Chanderpaul — recently confirmed as the world’s best Test batsmen according to the official rankings — is all set to defy England again in what will be a three-Test series this time around.

In 2007 he piled up nearly 450 runs in five innings and without the left-hander the West Indies were thrashed by an innings and 283 runs in Leeds.

Now the question is can his fellow batsmen offer him some decent support?

“If we can eradicate some of those mistakes I think we’ve shown enough of ourselves that we can be competitive here in England.

“It seems that not much is expected of us – which is good for us, in a sense,” added Gibson.

“If we play to our capabilities — the Test series is going to be tough — we believe we have a one-day team that is more than capable of winning that series. The one-day series is where I think the success is more likely to happen.”

Back in 2009, former paceman Gibson was England’s bowling coach when they won the first Test against the West Indies at Lord’s by 10 wickets.

“The last time we played at Lord’s, I was in the England dressing room — and the game was over in two-and-a-half days,” he said.

“If we can take this Lord’s Test to four days, that will be great!”,” he added, perhaps only partly in jest. (AFP) 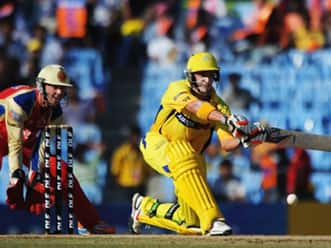