The last time Australia had gone on a tour of Pakistan was way back in 1998, before the turn of the century. 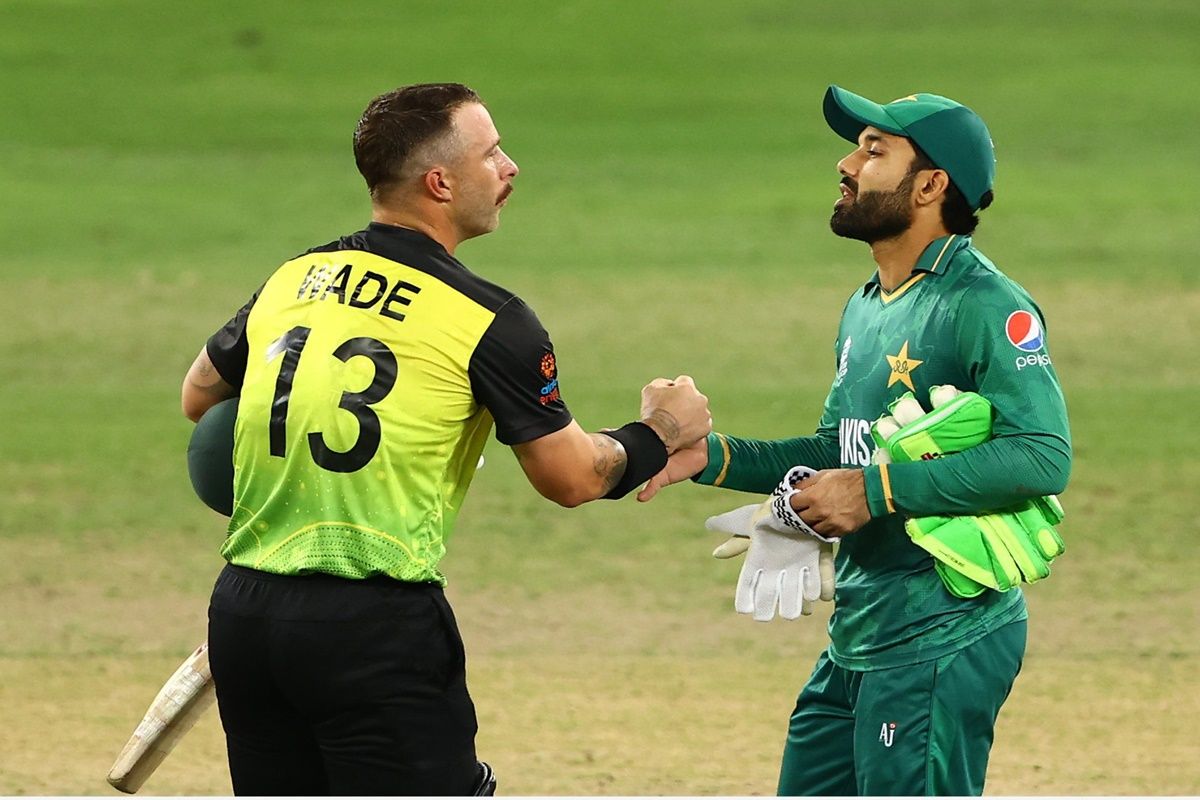 New Delhi: In what can be termed as a historic development, Cricket Australia took to their official Twitter handle to confirm the series against Pakistan scheduled to be played in the month of March. The cricket fans in Pakistan has every reason to be ecstatic about the development — a country that has been deprived of international cricket for more than a decade. The last time Australia had gone on a tour of Pakistan was way back in 1998, before the turn of the century.

“The tour will proceed for the first time in 24 years. This is a historic occasion and important for the global growth and health of the game,” said Cricket Australia CEO Nick Hockley, as reported by news agency AFP.

“I would also like to thank the Australian Cricketers’ Association and the players, coaches, support teams, staff and security experts for their collaboration in the planning for the tour,” added Hockley.

The squads will be announced in the coming days. pic.twitter.com/BPrl6TYwaB

“We are looking forward to an exciting series between two world-class teams,” he further said.

Our Aussie men are headed to Pakistan ✈️

It will be the first time our Australian men’s team have toured Pakistan since 1998! #AUSvPAK pic.twitter.com/1LGBCZZEgy

The first Test is scheduled to be played in Rawalpindi, followed by the second and third Test at Karachi and Lahore respectively. The three-match ODI series will commence right after the Test series, all of which will be played in Rawalpindi including the one-off T20I match. The squad for the tour is expected to be announced soon. 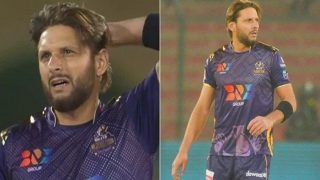 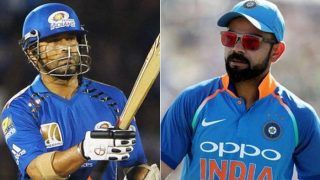