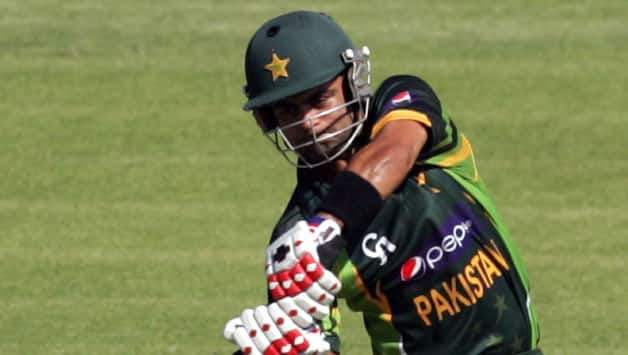 Shehzad and Masood scored attractive half-centuries in the drawn three-day side match for Pakistan ‘A’ against South Africa which ended in Sharjah on Thursday.

The 21-year-old Shehzad is tipped as favourite to make his belated Test debut, having already played 27 one-day and 15 Twenty20 internationals since 2009.

The first Test starts in Abu Dhabi from Monday while the second Test will be played in Dubai from October 23.

Masood, a left-hander, was also part of the squad for the drawn 1-1 Test series against Zimbabwe last month. He made 50 in the Sharjah game.

Shafiq managed 42 on Thursday and was included to support a struggling middle-order.

But there was no place for Umar Akmal who was cleared as fit to play after suffering a seizure while playing in the Caribbean League in July.