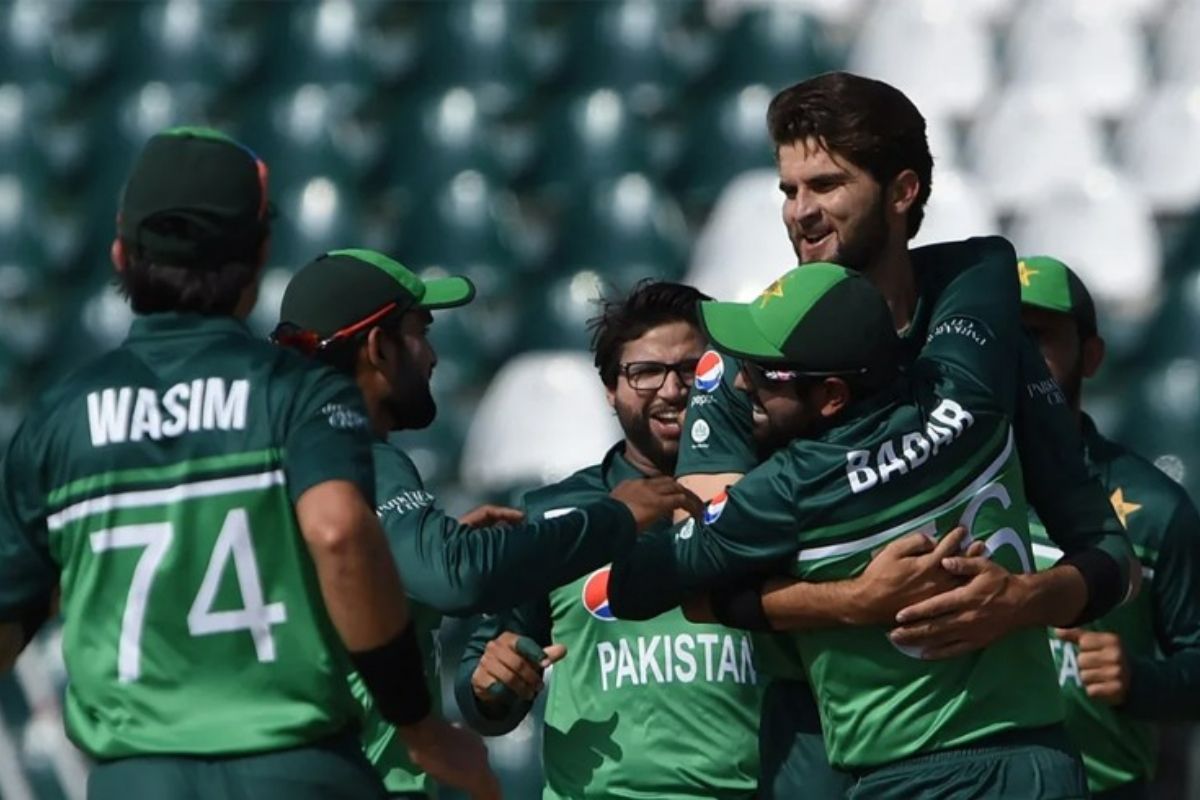 New Delhi: Pakistan Cricket Board (PCB) have announced the 16-man squad for their upcoming ODI series against West Indies. The Men in Green are scheduled to host the Caribbeans for three 50-over games, scheduled on June 8, 10 and 12 at the Pindi Cricket Stadium in Rawalpindi. Babar Azam will lead the side, with Shadab Khan, who missed the ODI series against Australia, as his deputy.

Speaking about the squad, Abdullah Shafique, Fakhar Zaman and Imam-ul-Haq are three genuine openers, while Babar Azam, Iftikhar Ahmed, Khushdil Shah, Mohammad Haris and Mohammad Rizwan comprise a strong batting. The squad also includes two spin all-rounders in Mohammad Nawaz and Shadab Khan, along with wrist spinner Zahid Mahmood. Haris Rauf, Hasan Ali, Mohammad Wasim Junior, Shaheen Shah Afridi and Shahnawaz Dahani are the five pacers Pakistan have gone in with. Among the notable exclusions are Asif Ali, Haider Ali and Usman Qadir, who were part of the 21-man squad that took on Australia in April this year.

Ahead of the series, the players will take part in a training camp in Rawalpindi from June 1. Haris Rauf, Hasan Ali, Mohammad Rizwan and Shadab Khan are currently playing County Cricket and will join the squad ahead of the first game.

While announcing the squad, Chief Selector Muhammad Wasim said that the selection committee tried to assemble the best possible squad given the significance of the series, which is part of the ICC Men’s Cricket World Cup 2023 qualification.

“We have retained the same core of players so they further establish themselves in the format. I hope this bunch will continue the form they gained from the Australia series,” he said as quoted by The News.Com.PK.

Speaking on the exclusion of Usman Qadir, Asif Ali and Haider Ali, Wasim said that the players are in Pakistan’s scheme of things for the shortest format, including the ICC T20 World Cup in Australia later this year. 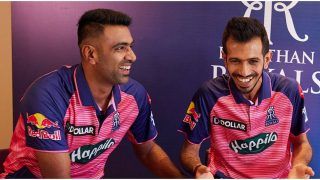 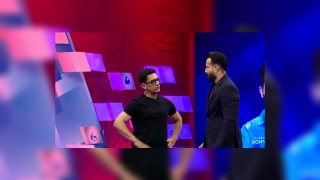