The live cricket streaming of Pakistan vs ICC World XI 2017, 1st T20I at Lahore, will be available globally on cricketgateway.com.

The complete list of live streaming and telecast details across the globe in given below:

The PSL final earlier this year was a big hit at Gaddafi Stadium in Lahore. The Pakistan government had beefed up the security to ensure international players across the globe did not opt out. The spectators came in big numbers, and the final was played without any trouble. Fans, cricketers, broadcasters, organisers, PCB, everyone had a good time, watching quality cricket something the country was barred from hosting after the infamous terror attack on the Sri Lankan team in 2009. Ever since, only Zimbabwe and Afghanistan dared to tour Pakistan. 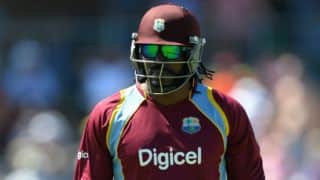 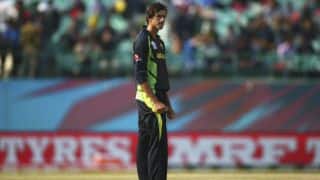