Pepsi has issued a statement saying that they will not be pulling out of the Indian Premier League (IPL) 2013, after there were rumours of their discontinuation as title sponsor of the league. 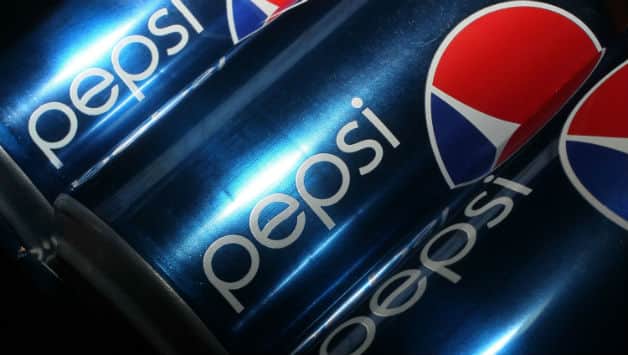 The title sponsors of the Indian Premier League (IPL) 2013 have issued a statement refuting the rumours of their possible pullout from sponsorship.

Earlier, it was reported that Pepsi could be considering their future as title sponsors of the IPL. The Indian Express reported that top officials from both parties will decide on the matter once the current season ends.

PepsCo entered a five-year contract with the BCCI to become the title sponsor of IPL in 2013. Nasser Hussain retires from cricket after a last hurrah