The last day for submitting applications to the BCCI is July 30.

Former India batsman and current Delhi Capitals talent scout Pravin Amre has thrown his hat in the ring for the position of India’s batting coach.

It is understood that 50-year-old Amre, best remembered for his debut Test hundred against South Africa in Durban, has applied for the job.

Amre played 11 Tests for India, scoring 425 runs with a hundred and three fifties along with 37 ODIs in which he cored 513 runs with two fifties.

Amre was the student of late Ramakant Achrekar and also has made his mark as a coach guiding Mumbai to Ranji Trophy title. He is currently the batting consultant with USA Cricket.

The BCCI has sought applications for various positions including that of head coach, batting coach and bowling coach among others with July 30 as the deadline to apply.

(READ: Should BCCI risk tampering with the Kohli-Shastri alliance?)

The current batting coach Sanjay Bangar has got an extension till the end of the West Indies tour but looks likely to get the boot post Caribbean sojourn. 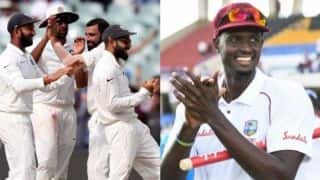 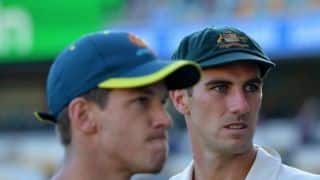