Panchal is part of India A squad for the first four-day game in New Zealand. 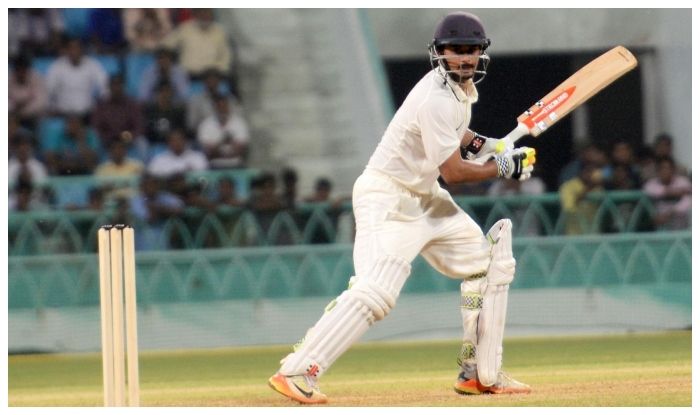 India ‘A’ and Gujarat opener Priyank Panchal on Wednesday said he wants to keep scoring runs on a consistent basis as that will help him remain in the discussion for a spot in the Indian Test team. Panchal, 29, has been part of the conversation for some time now as India’s Test opening options along with Bengal captain Abhimanyu Easwaran, whom Gujarat will play in a Ranji Trophy match on Friday at the Eden Gardens.

Since the ascendancy of Rohit Sharma as an opener with Mayank Agarwal with Shubman Gill pencilled in as a reserve option and Prithvi Shaw making a comeback, things look all the more tough for Panchal and Easwaran. But that is not a concern for the right-hander.

“I am happy that I am part of that discussion. For me to score consistently is more important. I am focusing on that only,” Panchal told the reporters.

Panchal is part of India A squad for the first four-day game in New Zealand.

There will be two four-day matches from January 30-February 2 and February 7 to February 10 in New Zealand ahead of India’s tour.

“We (me and Easwaran) have come to this stage because of performance. For me, performance matters the most and winning for the team is also important,” said Panchal who scored 90 in Gujarat’s first game against Hyderabad to lead the team to an eight-wicket win in the absence of regular skipper Parthiv Patel.

“We (me and Easwaran) respect each other and have played together for a long time,” said Panchal who looks up to Rahul Dravid.

Gujarat have won their two games coming into this one while Bengal won their first tie and collected three points from the second as they had a first-innings lead against Andhra.

“We as a team play much better cricket and we have been doing well,” he further added. 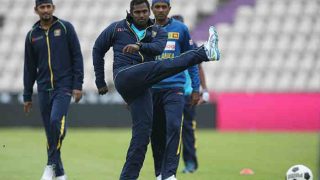