A day after facing a seven-run defeat against Karachi Kings, Multan Sultans bounced back in style and beat Islamabad United to register their first win in the Pakistan Super League (PSL) 2019 at the Dubai International Cricket Stadium in Dubai on Saturday. (ALSO READ: PSL 4: Umar Akmal leads Quetta Gladiators to six-wicket win over Peshawar Zalmi)

Shoaib Malik’s decision to elect to bowl paid dividends as the bowling trio of Ali Shafiq, Shahid Afridi and Junaid Khan came to the party, scalping two wickets each to run through the Islamabad United’s middle-order despite Luke Ronchi’s 33-ball 51-run knock at the top of the innings and restricted them to 126.

But Malik, who had scored a half-century in Multan Sultans’ first game, scored an unbeaten 31 off 29 balls, and Andre Russell and Shahid Afridi scored some quick runs, with Afridi hitting the winning runs – a six off Waqas Maqsood as his team chased down the target with 8 balls to spare and five wickets in hand. 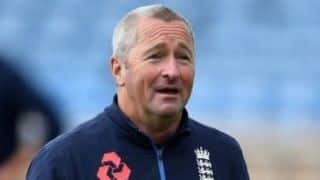 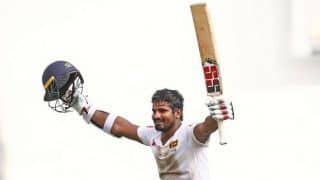