In England, Ashwin has managed just 11 wickets from five Tests for an average of 30.63 and strike-rate of 67.2.

Ashwin is easily the best offspinner in the world. His record in the subcontinent is phenomenal and I loved the way he bowled at Edgbaston, Swann, England s second most successful slow bowler with 255 wickets from 60 Tests, told The Times of India. Australia s Nathan Lyon has come up brilliantly and I am impressed by the fact that he has been successful back home. He hasn t been as effective in England and I would keep Ashwin just ahead of him because of the variations that he has, in addition to being brilliantly consistent.

Asked if he regarded Ashwin as the best spinner, Swann replied in the affirmative as far as Test cricket was concerned, and spoke highly of Afghanistan legspinner Rashid Khan.

Yes, he is the best in Test cricket but in T20 you can t look beyond Rashid. He has a fast arm, great google and is a brilliant story as well. Rashid is just a very exciting cricketer and I would love to see him be successful in Tests as well, as and when he gets to play regularly. 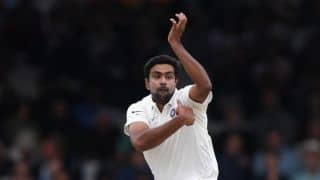 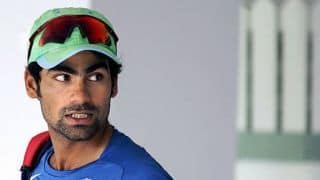