Rahul Dravid will depose for a second time in front of BCCI ethics officer DK Jain on November 12 regarding a conflict of interest issue. 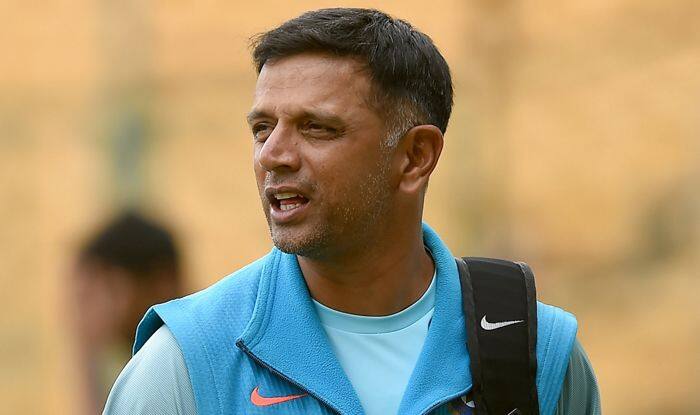 India batting legend Rahul Dravid will depose for a second time in front of BCCI ethics officer DK Jain on November 12 regarding a conflict of interest issue arising as him being the head of National Cricket Academy (NCA) and his role with India Cements which also owns IPL franchise Chennai Super Kings.

Dravid, who last appeared in person on September 26, has been summoned for “further submissions and clarifications” as reported by the PTI.

“Jain wrote to Dravid on Wednesday night, asking him to depose on November 12 in New Delhi. Gupta too will be heard,” a BCCI official was quoted as saying by the PTI.

Madhya Pradesh Cricket Association (MPCA) life member Sanjiv Gupta, in his complaint against Dravid, has alleged conflict of interest due to his current association with the BCCI and India Cements.

Dravid has already clarified his position saying he has taken a leave of absence and that he has no link with CSK.

The Committee of Administrators (CoA) has made recommendations to amend the conflict of interest clause in the new BCCI constitution which, if accepted, will allow former players with contracts running less than two years with the Indian cricket board to have multiple roles.

BCCI president Sourav Ganguly has already expressed his disappointment over the entire issue. “Cricketers are a part of the system but the numbers were not that much in the past. Conflict of Interest is an issue and I am not sure whether we will get the best cricketers. It really needs to be looked at. NCA, CAC, appointment of coaches… there has been an issue with everything,” Ganguly had said after being formally appointed BCCI president earlier in October. 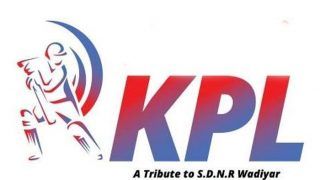 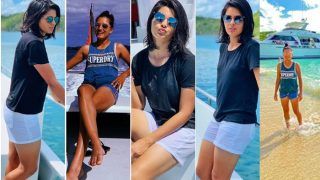