Jharkhand pushed hard for to seal seven points against Tripura on the final day of their round eight 2018-19 Ranji Trophy match, but in the end had to settle for a draw and three points.

The batsmen didn’t waste much time going after the target. Kumar Deobrat top-scored with 38 from 31 balls, followed by Saurabh Tiwary with 37 from 40. Anukul Roy (10 from six) and Shahbaz Nadeem (20 from 15) all fell going for runs and eventually Jharkhand got within nine runs of chasing their target. 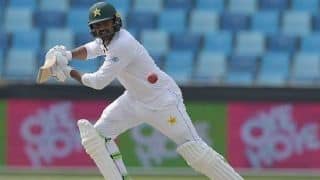 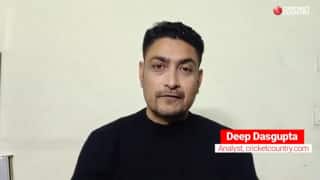 India shine in shorter formats, but opportunities missed in Tests