Sakibul, representing Bihar in the Hayman Trophy, says that he is getting full support from his family now to achieve the dream. 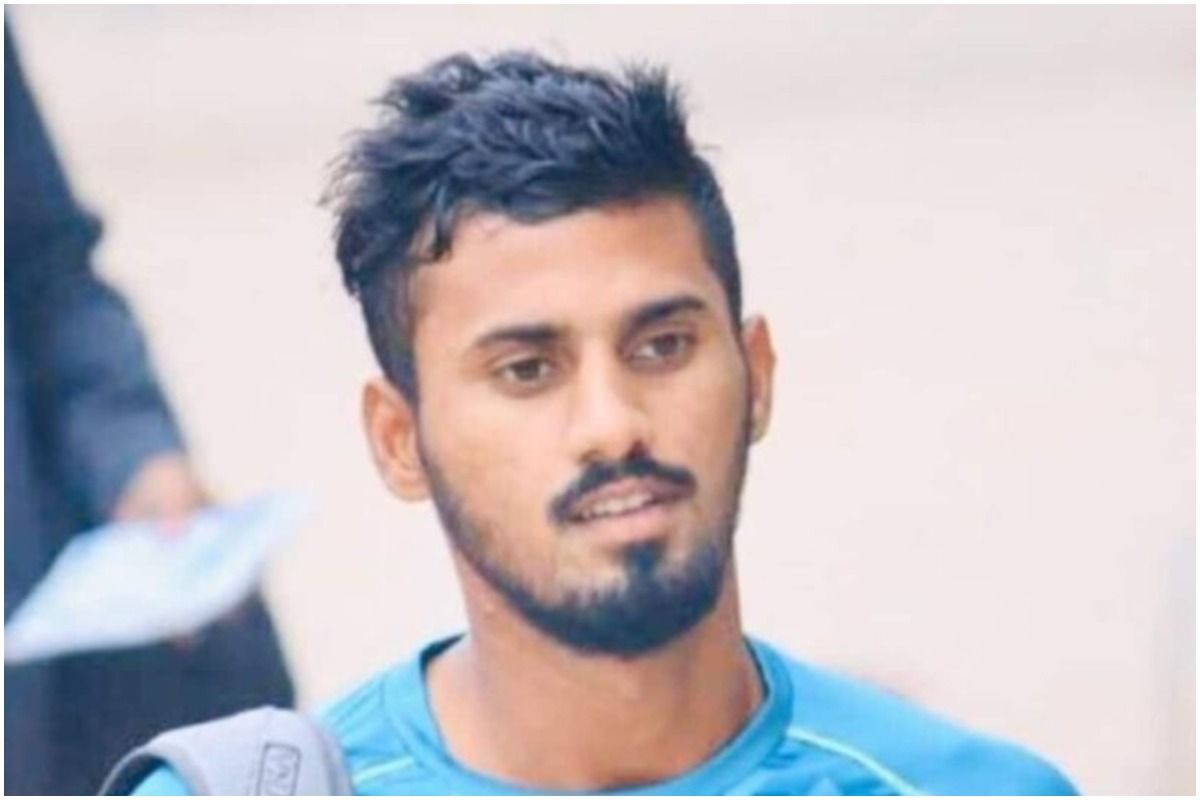 New Delhi: Motihari (Bihar), April 10: Sakibul Gani grabbed headlines in February 2022 when he became the first cricketer to score a triple century on debut in a first-class test match for Bihar against Mizoram. He scored 341 off 405 balls, hitting 56 fours and two sixes at the Jadavpur University Campus Ground in Kolkata.

Gani has played List A cricket before this, scoring 377 runs from 14 matches including a century. In 11 domestic T20s, he has made 192 runs.

Gani is sweating in the cricket field with his brother and mentor Faisal Gani throughout the day. He said that his first target is to play in the IPL next year.

Sakibul, who hails from Motihari district of Bihar, became famous in the cricket world by scoring a record-breaking 341 runs in an innings of a first-class cricket match, but his path is not easy. For his record show, he was also congratulated by legendary cricketer Sachin Tendulkar.

Sakibul, representing Bihar in the Hayman Trophy, says that he is getting full support from his family now to achieve the dream.

“The cost of a good bat is around Rs 30,000 to 35,000. And being in a middle-class family these things are tough, but my parents never let money come in between my goals. Whenever there was a financial problem, mother used to mortgage her jewellery,” he informed.

His mother Ajma Khatoon had to mortgage her gold chain to buy three cricket bats after he got selected for the Ranji Trophy, which was later redeemed after getting match fees.

“I am the youngest of six siblings, due to which everyone loves me,” said an emotional Sakibul.

His father Mohammad Mannan Ghani is a farmer and runs a small sports shop in Motihari. There were many such occasions when he had to mortgage his land to meet his son’s cricketing requirements.

Sakibul’s elder brother Faisal also plays cricket, from whom Sakibul learns the tricks of the game. Sakibul credits his success to his brother. He says that till now he has not felt the need to go to any big academy to hone his cricketing skills.

He described himself as a “biggest fan” of former Indian opener Virender Sehwag.

Sakibul became obsessed with cricket from the fourth grade and started enjoying the game. After that cricket became everything for him.

In the meantime, however, he was under the pressure of studies like other parents. Due to cricket, he’s not been able to give the final examination of 12th (Intermediate) for the last four years.

“There is no proper facility to hone the skills of cricket in such a small space. We want to send him to Delhi, but financial issues are there in the family. Somehow a turf pitch has been made near the house. Everything in cricket is getting expensive, which is outside the reach of common people,” Sakibul’s brother Faisal Ghani told IANS.

He said that Sakibul has also played Bihar Under-23, Mushtaq Ali (20-20) cricket tournament and Vijay Hazare (50-50) trophy before his record-breaking innings in Ranji Trophy. Ghani has scored triple and double centuries in Bihar Under-23.

He said that apart from batting, he also does bowling. He took four wickets in the match played against Arunachal Pradesh in the Ranji Trophy. 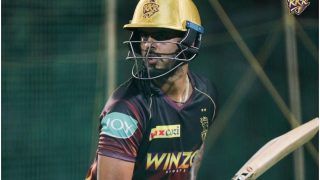 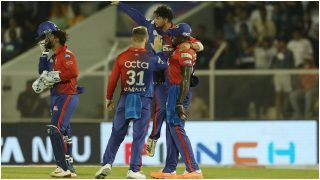