IPL Final: Rashid said so because he believes Chahal has bowled well in Bangalore, which is a small ground. 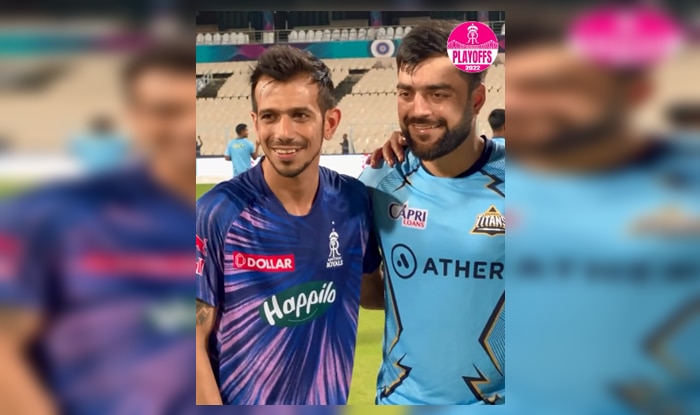 Ahmedabad: When Gujarat Titans take on Rajasthan Royals in the much-awaited final in Ahmedabad on Sunday for the IPL final, eyes would be on Rashid Khan and Yuzvendra Chahal. The two leg-spinners have been the key for their side’s success throughout the season. Ahead of the final, Rashid lavished ultimate praise for Chahal as he reckoned the Indian was the best spinner going around. He said so because he believes Chahal has bowled well in Bangalore, which is a small ground.

“Definitely, the way he performed for RCB and India, he is the best spinner. He bowled the tough overs for India and RCB, which is very difficult. He has played most of the matches in Bangalore, which is a smaller ground, and he showed his skills brilliantly,” said Rashid on cricket.com. 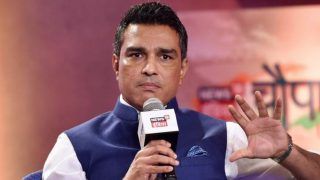 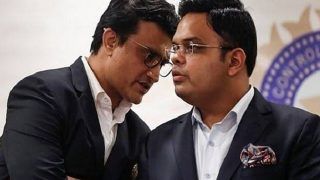