Rashid Khan is known to bamboozle the best in the business. 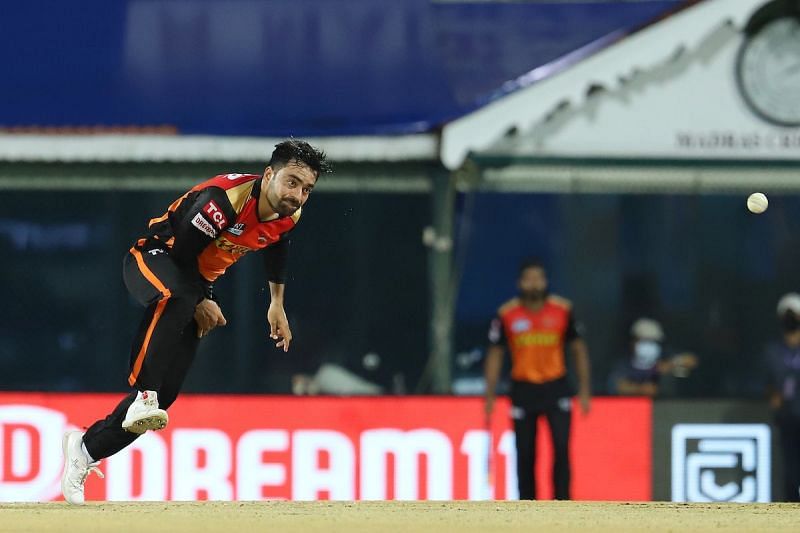 Sunrisers Hyderabad’s talisman leg-spinner Rashid Khan has had a glorious career so far in the Indian Premier League. Khan has breathed down the neck of the world-class batsmen with his fine bowling. Rashid has been a consistent performer for the Orange Army in the last few years and he has done a fine job for the franchise.

Meanwhile, the leg-spinner from Afghanistan has picked his performance against Kolkata Knight Riders in the second qualifier of IPL 2018 as the most memorable moment of his IPL career. Rashid had scalped three wickets in that game and conceded only 19 runs in his quota of four overs. Furthermore, the right-hander smashed a fine cameo of 34 runs from 10 balls. Thus, Rashid had come up with a fine all-around performance against KKR.

SRH had posted 174 runs after a fine knock of 34 runs from Rashid Khan and they were able to defend the total by 14 runs.

“I have so many memories in IPL. My debut for SRH but the best memory, I will never forget is the game against KKR in Eden Gardens where I took 3 wickets, 34 runs and a run-out and we qualified to the final as well. That night was one of the memorable nights for me which I will never ever forget,” Rashid Khan said in a video shared by SRH

Meanwhile, KKR were cruising to the total at 93-2 but Rashid Khan was able to get his team back into the contest after he dismissed Chris Lynn, Robin Uthappa and dangerous Andre Russell.

On the other hand, Sunrisers Hyderabad was struggling in IPL 2021 before the tournament was indefinitely postponed by BCCI. The Orange Army could only manage a solitary win in IPL 2021 in the seven matches they played. However, Rashid Khan was once again the pick of the bowlers as he scalped 10 wickets in seven matches at an average of 17.20 and a parsimonious economy rate of 6.14. 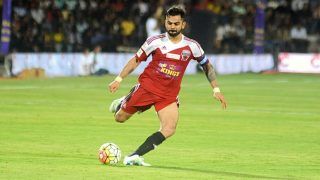 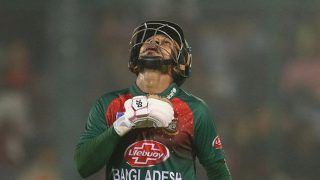