Jadeja was fined 50 percent of his match-fee.

Fine on jadeja is unfair Icc should reconsider

Earlier, Jadeja was fined 50 percent of his match-fee after match referee David Boon found him guilty of a Level 1 offence. Jadeja was involved in an altercation with England seamer James Anderson, who has also been charged for allegedly pushing Jadeja and abusing him. The Indian all-rounder has been found guilty of conduct contrary to the spirit of the game.

The hearing lasted for two and a half hours and Boon examined statements from both sides. He also took a note of the witness statements and the video footage that was available. Meanwhile, Anderson’s hearing is due to take place after the Southampton Test. 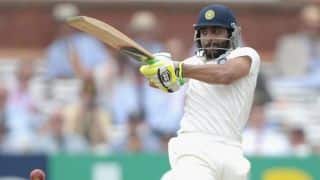 Ravindra Jadeja fined 50 per cent of match fee: BCCI not happy with verdict 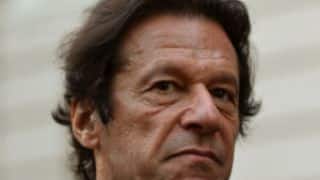